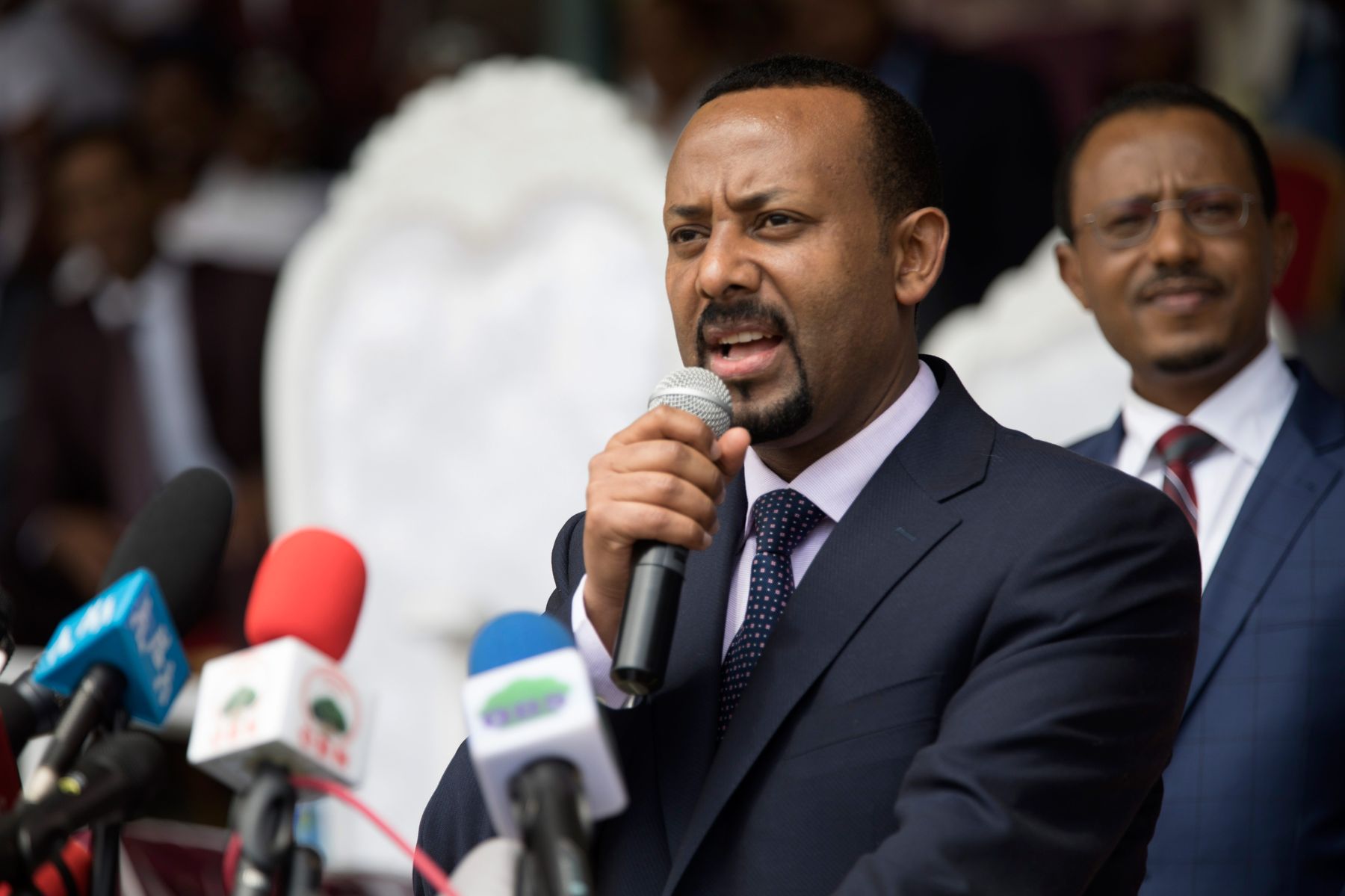 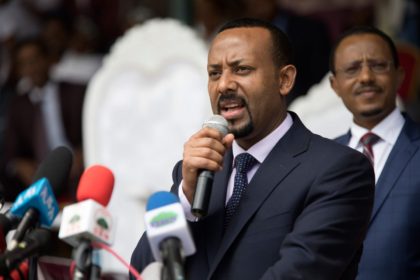 The announcement was made by Prime Minister Abiy Ahmed while he was presenting the country’s annual report to the House of Peoples’ Representatives at the national parliament.

In his address, he raised issues on sustaining economic development and peace and security, as well as on democracy and diplomacy issues.

In his address, Abiy told lawmakers that Africa’s second-most populous nation will probably create 3 million jobs in the year starting July 8 compared with 1.4 million in the previous 12 months.

Most of the jobs will come from small businesses, he said. While Ethiopia’s economy is among the world’s fastest-growing, and the government estimates it expanded 9.2% in 2018-19, at least 11 million people, about one tenth of the population, are unemployed.

This week’s announcement comes several weeks after the government decided to open several sectors of the economy (finance, telecommunications and electricity) to foreign investors. This will increase the number of small businesses in the country.

In his report, the Prime Minister also said that efforts have been undertaken to widen up the political space, rehabilitate internally displaced communities and ensure the rule of law across the country.

He reported that there were 2.3 million IDPs in the country. About 1.1 million of them were displaced during the reform period and 400,000 by climate change, but over 2.1 have been repatriated and rehabilitated, he said.

If Abiy’s reforms are successful, Ethiopia will be well on its way to achieve its goal of becoming a middle-income country, on par with Nigeria and Kenya.