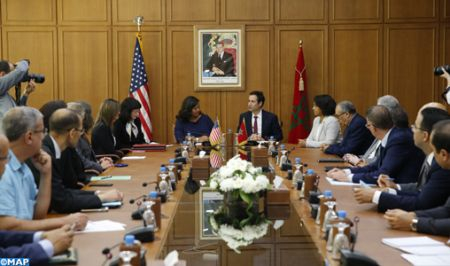 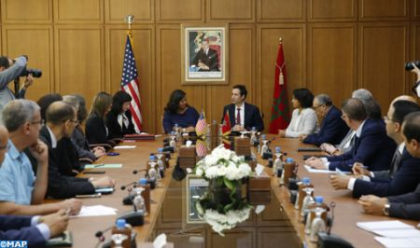 The grant related agreement was signed Wednesday in Rabat.

The inclusive socio-economic development program has three components, according to MAP.

The first concerns an integrated local development program that will encompass the economic growth and governance sector in the regions of Marrakech-Safi and Beni Mellal-Khenifra.

The second provides for the creation of public-private partnerships. One of these partnerships concerns the setting up of a virtual reality (VR) and augmented reality (AR) technology center within a university institution.

The third component is meant to provide support to activities that reinforce community resilience, by strengthening the capacity of key institutions and civil society organizations in providing services to at-risk youth in vulnerable communities.

Minister of Economy and Finance, Mohamed Benchaaboun, who attended the signing ceremony lauded USAID’s interest in Morocco’s economic and social development, expressing his satisfaction with the quality of the projects carried out with financial support from the US government.

The minister who noted that trade has increased remarkably since the two countries signed a free trade agreement in 2006, expressed hope to see these exchanges further developed and extended to other fields, in particular industry, information technology and agro-industry.