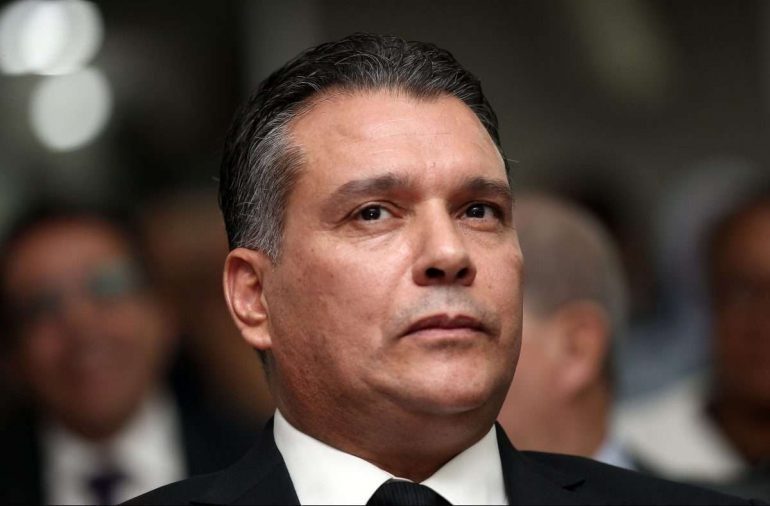 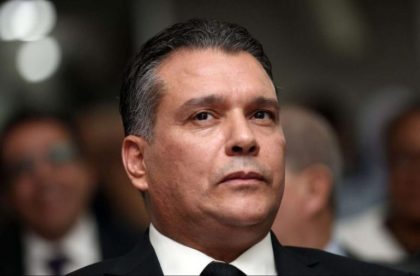 Three months after longtime President Abdelaziz Bouteflika resigned under pressure, Bouchareb has had a similar faith.

He resigned under pressure of sustained protests seeking root-and-branch reform. Many pro-democracy activists believe that members of the old regime are still trying to cling to power.

Deputy speaker Abdul Razzak Tarbash has been assigned to run the legislature’s affairs until a new speaker is elected within 15 days.

Algeria’s Constitutional Council last month canceled elections initially planned for this month, acceding to demands from protesters who since February have upended the country’s politics.

The Constitutional Council, a semi-independent body operating in the shadow of the country’s all-powerful military, gave no reason for canceling the July 4 vote in its official statement. But the decision was not unexpected.

As a reminder, when Bouteflika first came into power in 1999, the country was in the midst of a bloody civil war that had started in December 1991 and would continue until early 2002. He was largely credited with eventually restoring peace to the nation.

North Africa Post's news desk is composed of journalists and editors, who are constantly working to provide new and accurate stories to NAP readers.
NEWER POSTBritish schools to open in Morocco soon
OLDER POSTTunisia: Wanted terrorist blows himself up after being surrounded by security forces