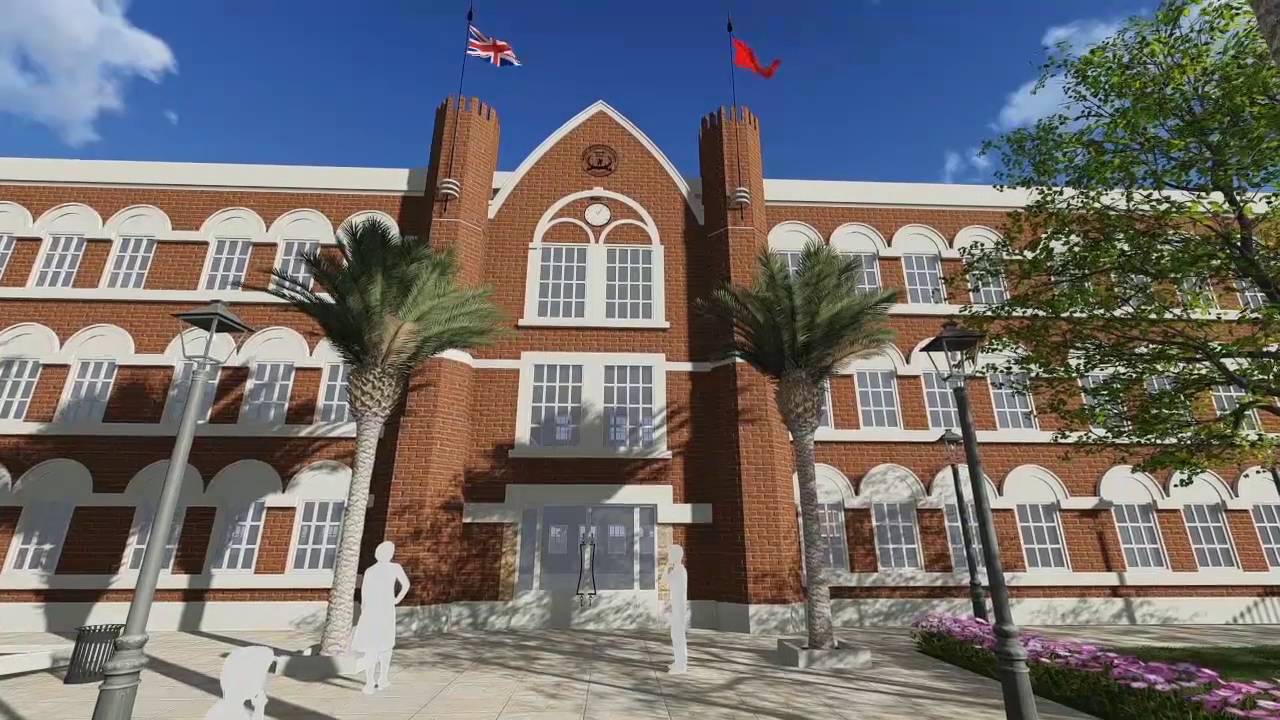 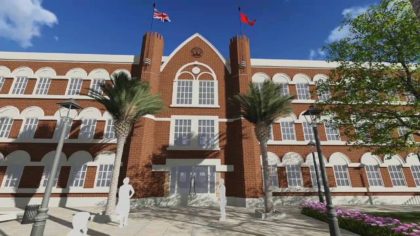 Moroccan parents willing to enroll their children in a foreign education system will soon have the option of British schools which add to already existing French, American, Spanish and Belgian schools.

A delegation of British schools is currently prospecting for investment opportunities in education in Morocco which has allowed such schools to operate last May, almost one year after the Moroccan and UK governments signed an agreement in that respect.

The Moroccan middle class notably in big cities like Rabat and Casablanca are more into enrolling their children in private schools which are perceived as offering better education and access to languages.

The English language in Morocco is highly demanded as the country is steadily showing ambitions to become a global investment hub.

The agreement to set up British schools will give priority to British children but will also admit other foreign and Moroccan kids.

Only schools that are accredited by the UK’s education ministry are allowed while religious schools are banned from operating in Morocco.