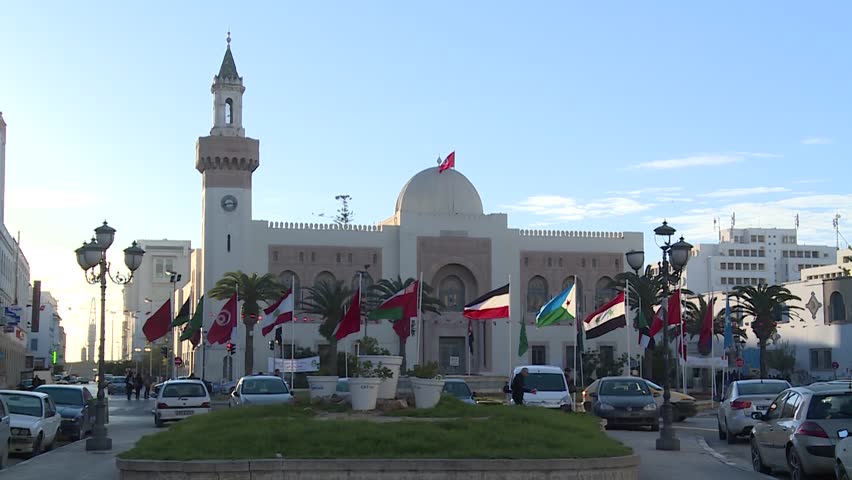 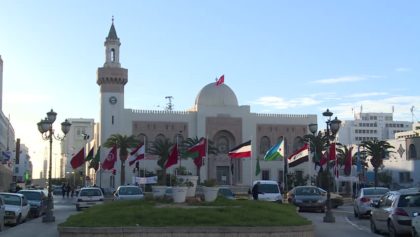 The two individuals were arrested Friday, after workers at a local hotel reported the two suspects to police, spokesman for the prosecution office, Mourad Turki, said.

The men refused that hotel workers do their rooms or even enter their rooms. Police upon receiving a warrant from the prosecutor, entered their hotel rooms and found some equipment, Mourad Turki said.

He did not elaborate on the type of equipment seized because of the sensibility of the case that he believes involves a network.

In March, the interior ministry detained a UN German-Tunisian expert for alleged spying for a foreign entity. He was bailed out and flew back to Germany after spending several days in prison.

Turki vowed the government will communicate on the case of the two Belarusians upon completion of investigations.