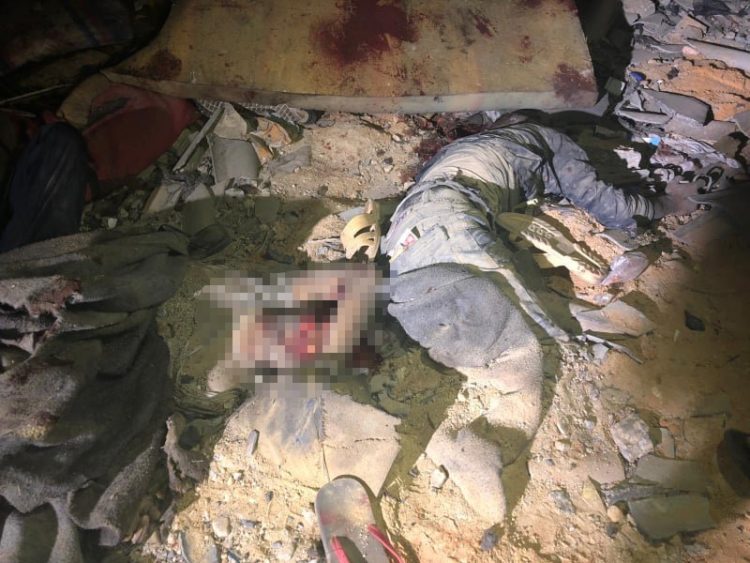 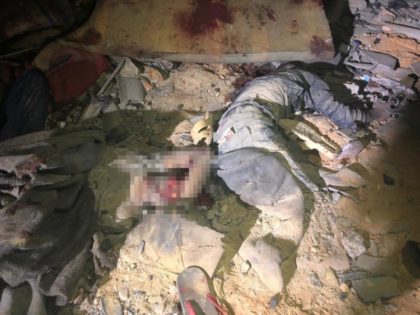 The air strike came amid ongoing offensive by Haftar’s Libyan National Army (LNA) to conquer Tripoli that the military commander says is controlled by terrorist.

The offensive launched early April has found resistance by GNA forces who have vowed to repel the surprise campaign, which started while the UN Chief Antonio Guterres was present in the Libyan capital.

The LNA has denied any responsibility in the raid and has blamed GNA-aligned militias for the shelling after a precision air strike by the LNA on a camp.

The GNA has repeatedly accused Haftar forces of targeting civilian houses and positions through the offensive. The UN-backed powerless administration has been chided for enrolling by force migrants in the military showdown opposing it to Haftar.

The migrants seeking to reach European shores located miles away North of Libya use the North African country as their departure point.