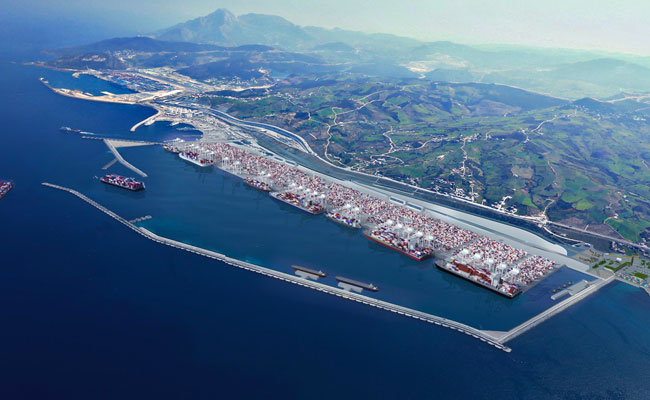 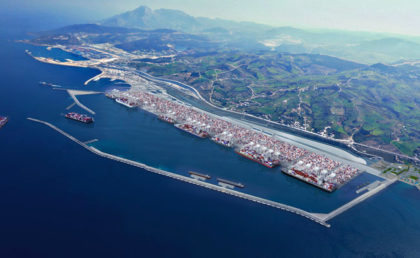 The launch of Tanger Med 2 increased the northern port’s capacity to 9 million container from 3.5 million in 2018. The extension was achieved at a total cost of 88 billion dirhams in state funding and 53 billion dirhams by private operators.

The event is a watershed in Morocco’s maritime history and offers the country’s industry a competitive edge in terms of logistics and exports.

Tanger Med port, already the biggest in Africa, opened its new extension last week further anchoring Morocco in the Euro-Mediterranean area and in its Maghreb and Arab environment, enhancing its vocation as a pole of exchange between Europe and Africa.

With its new terminals, the port is expected to surpass the Mediterranean’s largest ports of Algeciras and Valencia in terms of container capacity.

The port connects Morocco to 77 countries and 186 ports globally while serving as a main hub for maritime traffic to West Africa.

The port has also served as a catalyst for investments in the region as it is surrounded by five free zones.