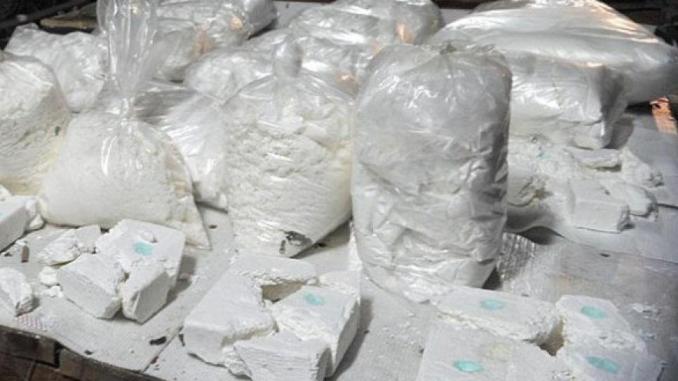 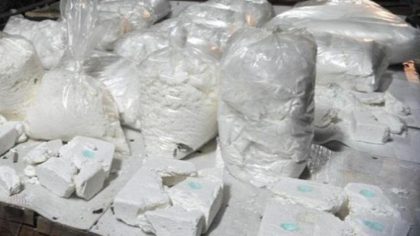 The 789kg were dissimulated in 15 brand new cars put in a consignment. The shipment came from Brazil, authorities told media.

Fifteen people, all of them Senegalese, have been arrested in connection with the seizure.

The Sunday seizure follows a June 26 operation when the customs discovered 238kg of cocaine in another shipment containing 24 brand new cars, also from the South American country.

In total 1,027kg of cocaine had been seized in few days, confirming that the West African country is becoming a main transit point for international drug trafficking.

Authorities in 2007 made their biggest ever confiscation after they seized 2.4 tons of cocaine in Mbour, in Thiès region. Several Latino Americans, including Colombians, Ecuadorians and Venezuelans were arrested and sentenced to prison.