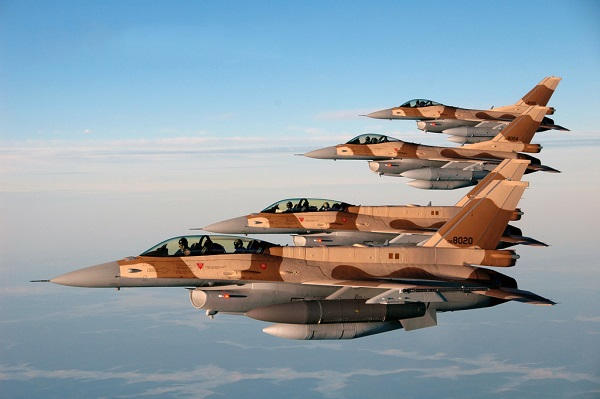 Morocco to upgrade its F16 fleet for $250 million 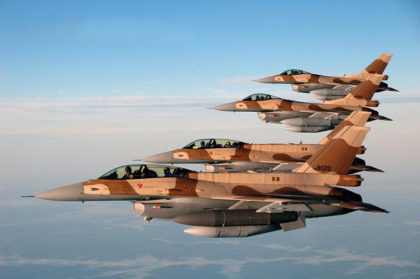 The US has approved the upgrade of Morocco’s F16 fleet with defense equipment components for $250 million to ensure the continuation of sustainment of its fighter jets.

The deal also covers personnel training and training equipment, and publications and technical documentation will also be provided.

“This proposed sale will support the foreign policy and national security of the US by helping to improve the security of a major non-NATO ally that is an important force for political stability and economic progress in North Africa,” the DSCA said.

The proposed sale will enable Morocco to enhance interoperability with the US and other regional allies in addition to improving its self-defense capabilities.

“Morocco will have no difficulty absorbing this support into its armed forces. The proposed sale will not alter the basic military balance in the region,” DSCA added.

DSCA announced in March the approval of a sale of 25 F-16C/D Block 72 fighter jets for a cost of $3.8 billion to Morocco’s Royal Armed Forces.