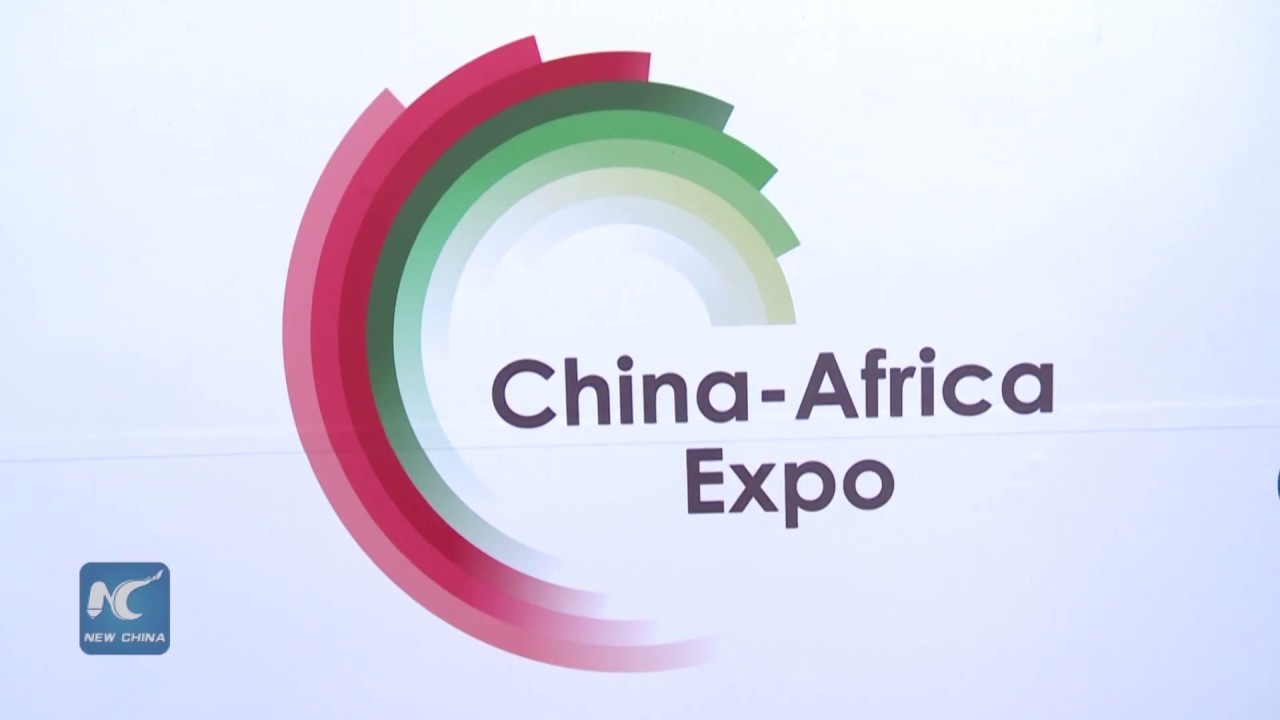 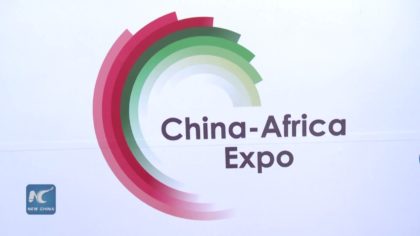 About $20.8 billion deals were signed between African countries and China during the first China-Africa Economic and Trade Expo (CAETE), held the central Chinese city of Changsha, Hunan Province, June 27 through 29.

The exhibition, held under the theme “Win-Win Cooperation for Closer China-Africa Economic Partnership”, has attracted more than 1,600 guests from 53 African countries and over 3,500 Chinese and foreign exhibitors, buyers and professionals, with the number of attendees passing the 100,000 mark.

International organizations including the United Nations Industrial Development Organization, the World Food Program and the World Trade Organization have sent representatives to the expo.

According to Xinhua, more than 84 agreements were signed during the three-day event.

The CAETE serves as Hunan’s first national platform open to the outside world and will be permanently hosted by the province.

Relations between Hunan province and Africa have been rapidly growing, with bilateral trade increasing by over 50% for four years running to reach $2.8 billion in 2018.

Launched in the framework of the Forum on China-Africa Cooperation, the expo is meant to establish a new mechanism for economic and trade cooperation between China and African countries.

The United Nations Economic Commission for Africa (UNECA) hailed the launch of the China-Africa Economic and Trade Expo as a platform that will further boost trade and economic ties between the two sides.

China is Africa’s largest trading partner but it exports far more than it imports and African businesses are trying to devise new strategies for tapping into the huge Chinese domestic market.

China’s commitment to balancing the “win-win” strategy with Africa comes as it faces allegations from the USA and other countries of encouraging dependency and debt.