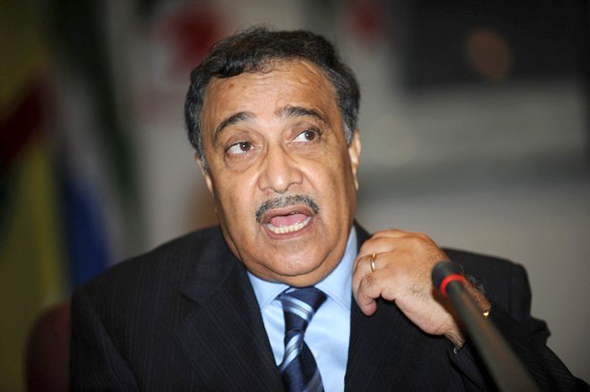 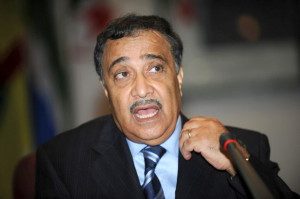 The economic partnership between Algiers and Paris is in the right direction and both partners are willing to improve on it in order to make it more conducive for national and foreign investors. Minister Rahmani is on a working visit to France to improve the cordial business relationship they share. He will be holding meetings with Minister Nicole Bricq, Senate president Jean-Pierre Raffarin and the Secretary General of the French presidency, Mr. Pierre-René Lemas.
Chérif Rahmani, Minister of Industry, Small and Medium sized Entreprises and Investment Promotion, said that taking the cooperation to another level is “as important as the improvement of facilities.” He urged the two partners to engage more in long-term investments. According to him, “the free act of investing is a challenge for the future, based on anticipation and urges for certainty and security.’’
The Algerian minister went on to further give assurances to investors by saying that the government is “’determined to guarantee the visibility and the institutional consideration to all investors without discrimination.” He added that they don’t discriminate between the public and private sector.
According to Rahmani, both countries have interest in setting up an ‘integrated market” and be present in markets nearby as he added “why not tomorrow in the markets of Sub-Saharan Africa.” Jean-Pierre Raffarin, Vice-president of the Senate, and former prime minister said he is a “witness” to the Franco-Algeria cooperation.
France is Algeria’s largest trading partner with 12.8% market share in 2012 and is the fourth largest commercial customer of Algeria with a share of 8.2% of its exports. Exchanges between the two countries vary between $10.5 billion to $ 12.8 billion since 2008 to date. It has been fluctuating around $10 billion in recent years.