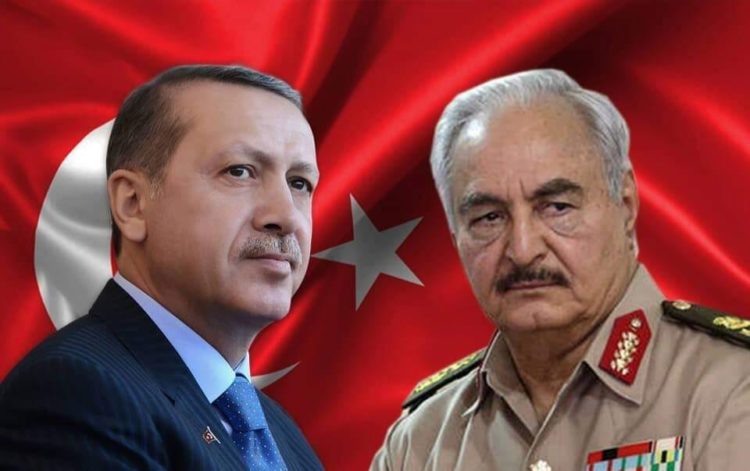 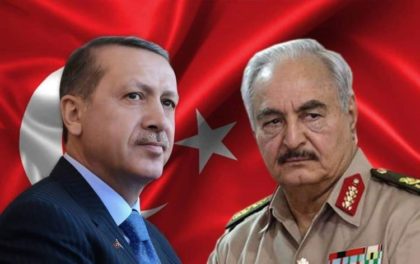 The Turkish foreign ministry’s spokesman Hami Aksoy said the sailors decided to continue working and have gone aboard a ship owned by a Libyan company, Turkish Daily Sabah reports.

The Turkish citizens had been abducted in unclear circumstances amid ongoing military offensive by Haftar forces to seize capital Tripoli, the headquarters of the UN-backed Government of National Accord (GNA).

Their release came after Ankara vowed to retaliate following Haftar’s forces announcement they would target Turkish military presence and consider any commercial Turkish aircrafts and ships as hostile.

“Holding six Turkish citizens in Libya by illegal militia loyal to Haftar is an act of banditry, piracy,” the Foreign Ministry said in a statement.

Turkey, following Haftar’s threats, urged its citizens to stay away from military confrontation and avoid involvement in GNA’s efforts to keep at bay LNA’s advance.

Haftar’s offensive on Tripoli has unveiled the interference of foreign countries in Libya’s internal affairs. Turkey and Qatar and Italy have sided with the GNA while Saudi Arabia, UAE, Egypt, Jordan and France have thrown their weight behind the insurgent army military commander.