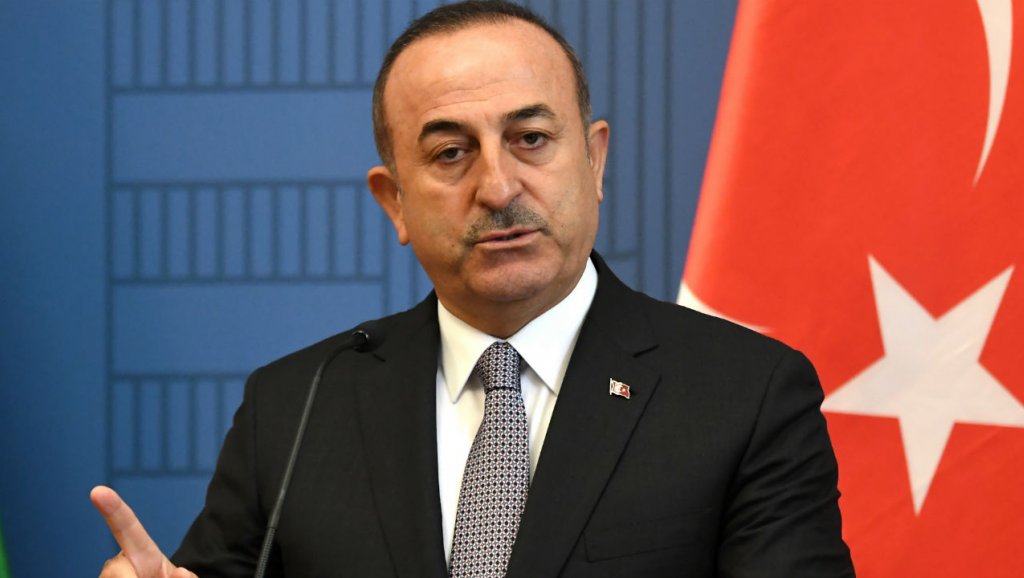 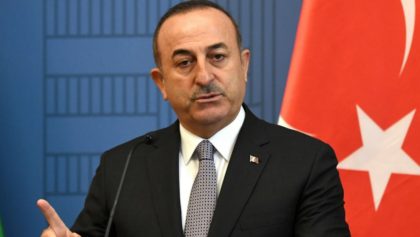 Turkey warned that forces loyal to renegade Genera Khalifa Haftar will become a “legitimate target’ if they do not immediately release six turks.

“We expect our citizens to be immediately released,” the Turkish Foreign Ministry said in a statement. Shortly after Turkey’s warning, the LNA said it targeted an armed Turkish drone at a Tripoli airport.

Haftar has lost a stronghold in the town of Gharyan as he continues a military assault to take Tripoli where the UN backed GNA government has received support from Turkey.

Following the loss of Gharyan during a GNA operation, Haftar accused Ankara of backing the GNA and ordered his forces to target Turkish companies, ban flights and arrest Turkish nationals in Libya.

Authorities have halted flights at the only functioning civilian airport in Libya’s capital after it was hit by forces loyal to Haftar.