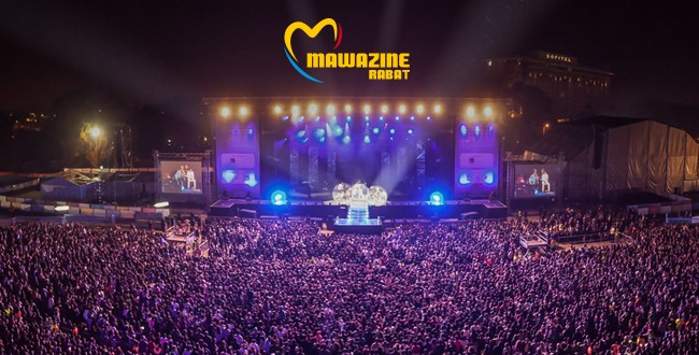 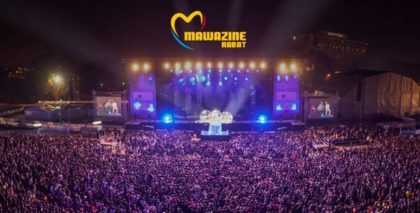 They were some 2.7 million music-lovers who attended concerts by national and international artists during Rabat’s Mawazine festival, the leading music festival in Morocco and Africa.

At a time where the North African region is plagued by unrest and violence, Morocco stands as an exception offering an atmosphere where tens of thousands gather to celebrate the love of art and music and then disperse in peace.

The success of the festival now in its 18th edition not only shows how thirsty the Moroccan people is for music but is also a showcase of the country’s experience in hosting international events.

As Rabat became an open stage for musicians from around the globe, the audience was delighted by performance of 200 singers including Rosalia, Lartiste, David Guetta, Black Eyed Peas, Migos and Marshmello in addition to other signers and bands from all over the world for nine days ending June 29.

It also offers a platform for Moroccan youth to show their talent as it aspires to mainstream culture, art and music among the youth.