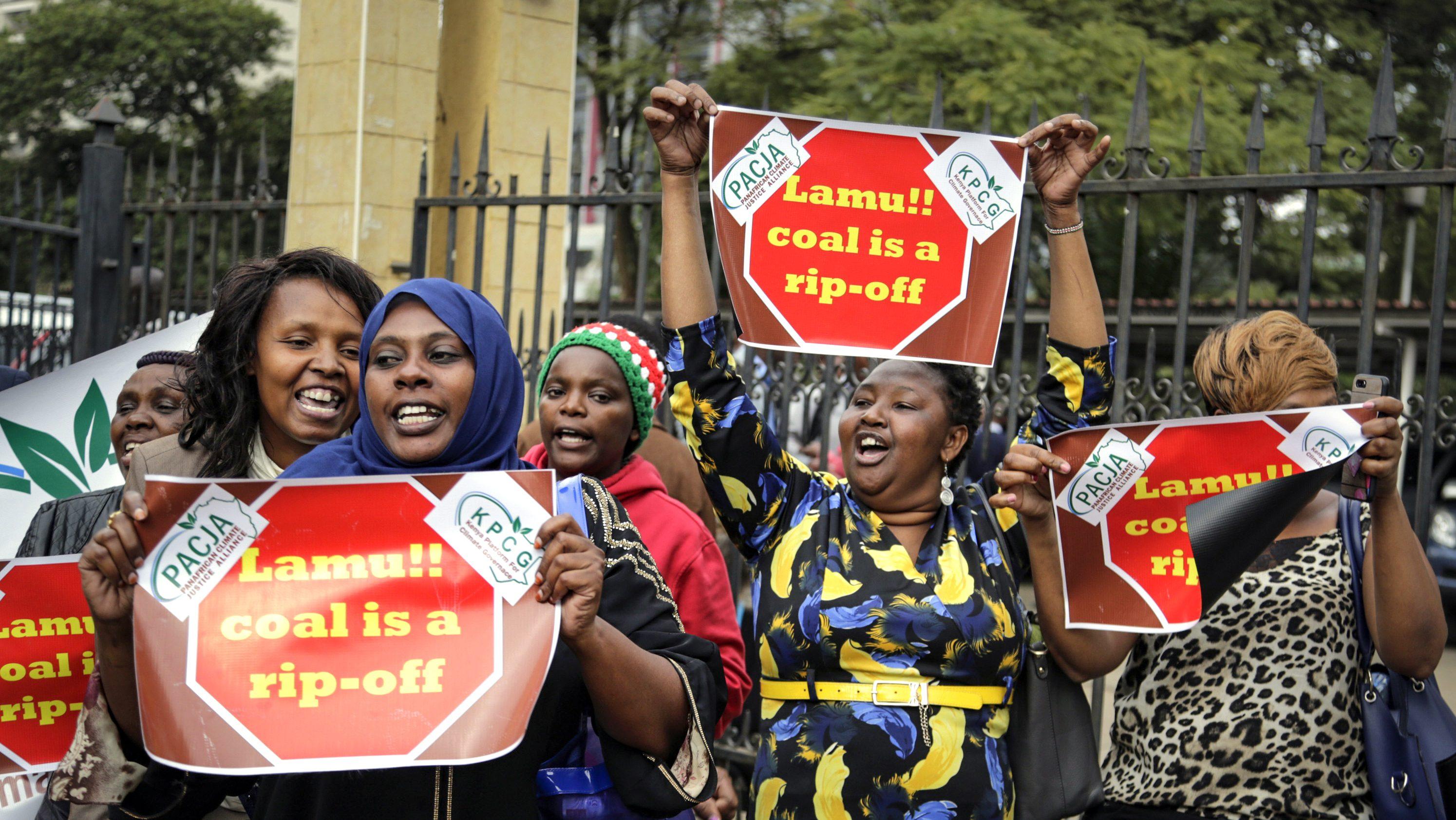 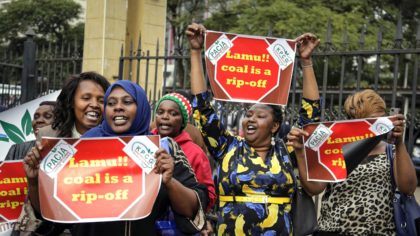 The Kenyan National Environmental Court has ordered the suspension of the controversial project to build a coal-fired power plant on the Lamu Archipelago.

Although the government sees the $2 billion Chinese financed project a sure way to promote economic growth, create jobs and secure an energy source for the future, Kenyans condemn the move.

A group of Lamu residents and representatives of nature conservation NGOs were delighted on Wednesday, June 26, as they walked out of the Kenyan Environmental Court.

The magistrate considered the license obtained by the government for the construction of this plant illegal and ordered that the environmental impact study be carried out again.

Some analysts say that the 981-megawatt power plant would be a mistake, considering that the 25-year contract requires an annual payment of $360 million to the joint venture that will own and operate the plant.

“Amu Power has taken note of the concerns raised by the judgement and aims to work with all stakeholders to ensure that all issues are resolved,” said Cyrus Kirima, CEO of Amu Power.