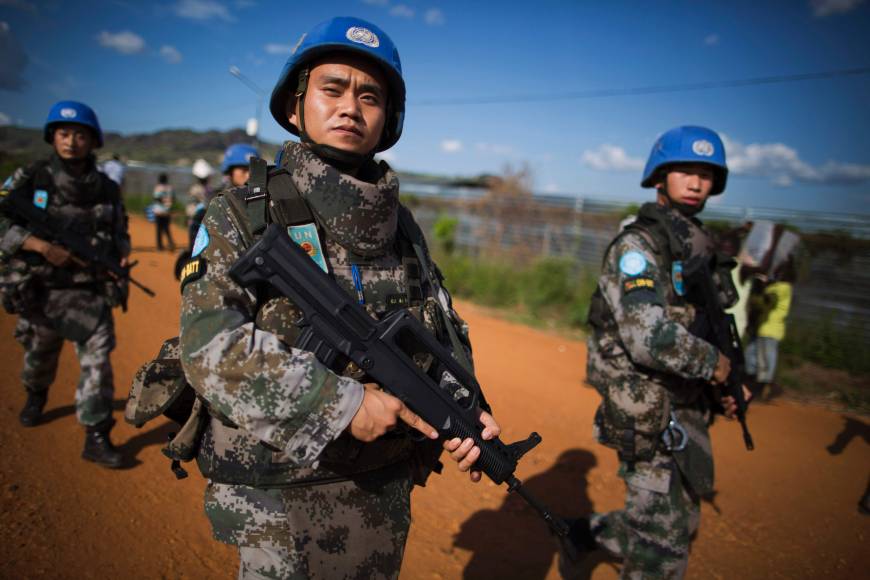 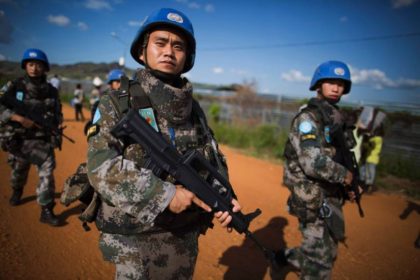 The United Nations Security Council has delayed a planned pullout of peacekeepers from Sudan’s western province of Darfur.

According to a resolution voted unanimously by the 15-member body on Thursday, the United Nations-African Union Hybrid Operation in Darfur (UNAMID) will operate at its current size until October 31.

The UN currently has almost 5,600 blue helmets in Darfur, though plans had been in place to reduce the force’s size to 4,050.

The resolution drafted by the United Kingdom and Germany said members of the council have agreed to “extend, temporarily and exceptionally, the period of drawdown for UNAMID’s military personnel in order to maintain the mission’s self-protection capacities.”

Jonathan Allen, the UK’s deputy UN ambassador, said blue helmets were still needed to protect civilians in Darfur and called for the Rapid Support Forces (RSF), a paramilitary group that has been accused of atrocities, to vacate UN facilities there.

The RSF led by Mohamed Hamdan Dagalo who is also the deputy head of Sudan’s Transitional Military Council (TMC), grew out of the government-backed militia known as the Janjaweed.

The TMC and an opposition coalition have been wrangling for weeks over what form a transitional government should take after the generals deposed and arrested Omar al-Bashir on April 11.