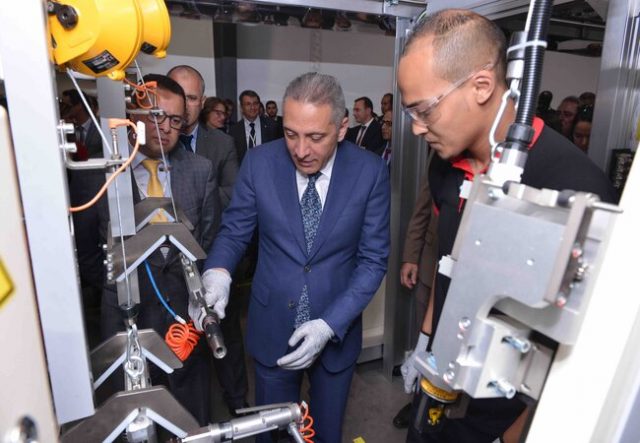 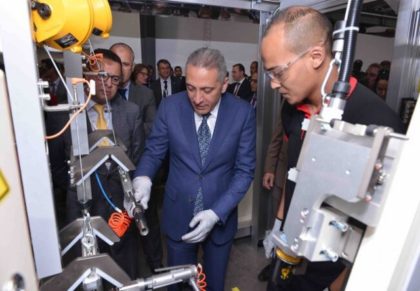 Morocco’s automotive industry continues to grow at a rapid pace and attract investors thanks to the country’s political stability, low-cost labor, tax incentives and geostrategic position.

Speaking during the ceremony, Mr.Elalamy said a leading manufacturer of steering and driveline systems has joined the worldwide leading automotive suppliers based in Morocco.

“With this new establishment, a new highly technological craft is being developed in the Kingdom and hence contributes to the integration of the value chain and the ascent of the Moroccan automotive industry”, he added, noting that the attractiveness and competitiveness of the Moroccan automotive platform is reinforced by the completion of industrial projects conducted by renowned suppliers such as Nexteer.

For his part, Tao Liu, Global CEO, Nexteer Automotive said the new Morocco plant is another milestone in his company plan for global footprint diversification and expansion in regions strategically important to its key customers.

“As Nexteer’s first plant in Africa, this facility will enable us to further support customer needs for our industry-leading motion control solutions across Africa and Europe”, added Mr. Liu.

The company’s global workforce of over 13,000 serves more than 50 customers in every major region of the world. The company has 24 manufacturing plants, three technical centers and 14 customer service centers strategically located in North and South America, Europe and Asia.

The systems produced at the Kenitra plant for Groupe PSA will include Single Pinion EPS systems – Nexteer’s premium steering system that is currently featured in A-C segment vehicles for Nexteer customers like BMW and Groupe PSA.

The Driveline systems that will be produced at this plant will include halfshafts for new generations of some of the best-selling models from FCA, Groupe PSA and Renault-Nissan-Mitsubishi.

Last week, King Mohammed VI inaugurated near the coastal city of Kenitra the new PSA Peugeot plant worth €557 million, which is part of large-scale automotive ecosystem.