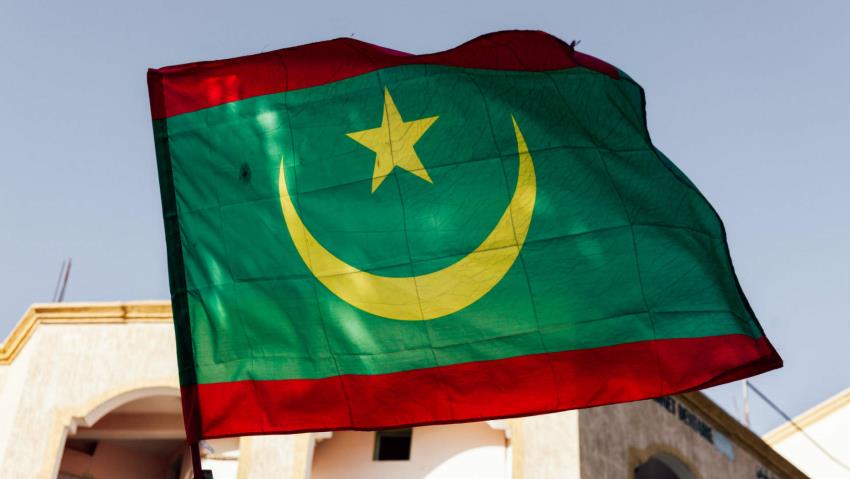 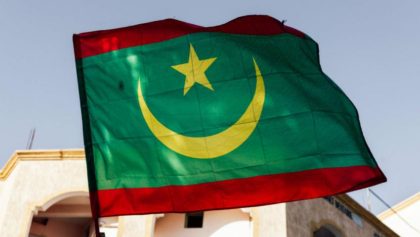 Reporters without Borders (RSF) has condemned the cutting off of internet in Mauritania as part of moves to suppress protests that erupted following the victory of the ruling regime’s candidate at Saturday presidential elections.

The general-turn politician won the first round with 52 per cent of votes.

The messaging app Whatsup was blocked before the results.

The opposition rejected the results, leading to first protests in the streets.

RSF called for an immediate re-establishment of the internet service which the NGO says is a key work tools for journalists and a means to access to information by all Mauritanians.

“To censor the internet network and prevent information from circulating in the wake of a presidential elections purported to mark the first transfer of democratic power between two elected presidents stains the ongoing democratic process and sends a very bad signal for the freedom of information in Mauritania,” said Arnaud Froger, head of the media freedom watchdog’s Africa section.

Biram, an anti-slavery activist, came second according to the electoral commission figures. Kane has been credited with 8.71 percent of the ballots, making him the fourth on the ranking.

The security forces fired tear gas into the candidates’ headquarters, broke windows and doors of the premises, the two candidates told a press conference.