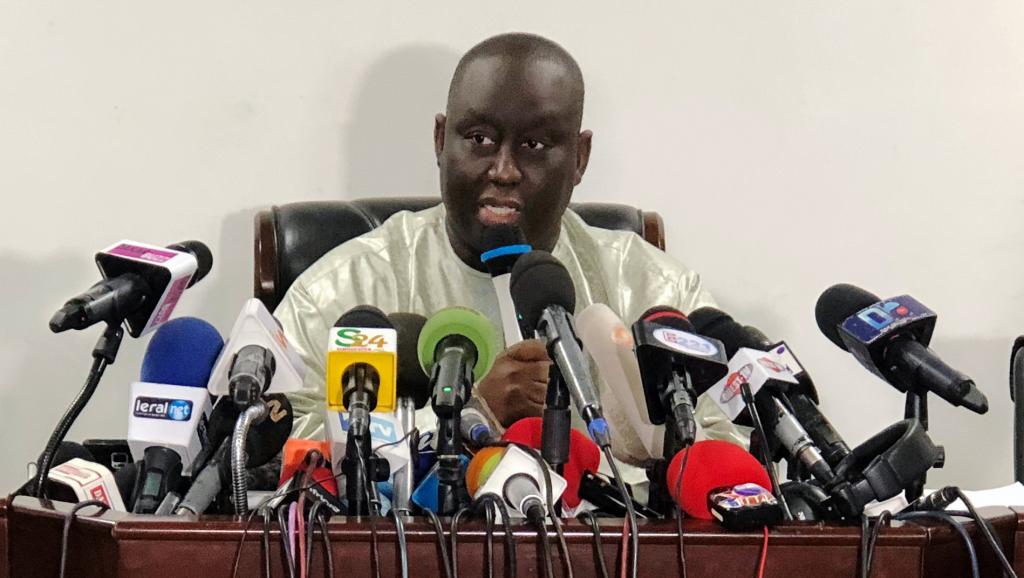 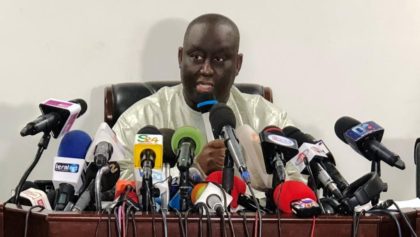 Aliou Sall, the brother of Senegalese President Macky Sall on Monday announced his resignation from La Caisse des Depots et Consignations, a financial institution he has been leading since 2017, three weeks after he was accused in a BBC report of corruption in oil and gas deals.

Opposition politicians and campaign groups in Senegal accused the government of secrecy after the BBC reported that Aliou Sall had benefited from lucrative dealings in the gas sector.

The BBC report delved into contracts deriving from the discovery of major oil and gas reserves off the coast of the poor West African state.

In a long letter made public on Monday, Aliou Sall has announced his resignation from the CDC and rejected the accusations. He remains mayor of Guédiawaye.

A campaign group, Y’en a Marre (“Had Enough”) said the BBC investigation, “has once more revealed the opacity and lack of transparency surrounding negotiations and deals in these affairs.”

It called on Aliou Sall to resign “and place himself at the disposal of justice.”

The BBC also said the British oil giant BP paid Timis Corporation $250 million in 2017 in buying its exploitation rights, together with promises to pay up to $10 billion in rights over the next 40 years.

Aliou Sall has always said he never touched the money, but his defense began to crack last week when a presidential adviser said the transfer had been made and that Aliou Sall had perceived fees as an agricultural consultant.

Ever since the discovery of significant on- and off-shore oil and gas reserves in the West African country, there have been calls for transparent and inclusive regulatory policies giving Senegalese citizens the ultimate control over the governance of this booming sector.

On the sidelines of this corruption scandal, President Macky Sall fired Monday his communications adviser, El Hadji Hamidou Kasse, who had awkwardly tried to defend Aliou Sall on June 19 on TV5.