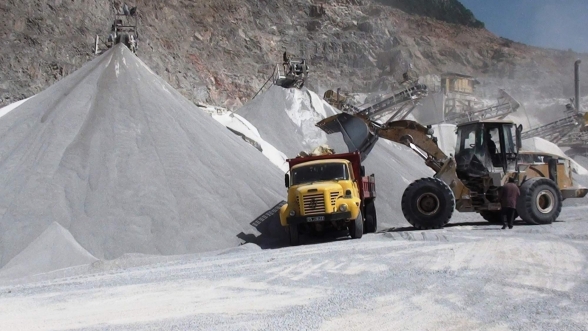 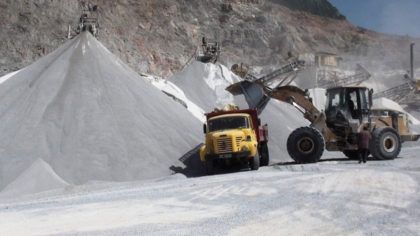 The Denmark-based global engineering company FLSmidth will participate in the construction of a new cement plant in the region of El Jadida under a subcontracting deal with the Moroccan company TEKCIM.

Tekcim had won the tender to build the MAD 2.6 billion ($274 million) cement plant in Ouled Ghanem in the province of El Jadida, 150km south of Casablanca.

To finance the project, TEKCIM got a loan from a consortium of banks composed of the African Development Bank (AfDB), BMCE Bank of Africa, Banque Centrale Populaire and Société Générale.

The cement plant to start operations in 2022 will produce 1.4 million tons of cement per year and 1.1 million tons of clinker. The production will meet the increasing demand for housing and infrastructure projects in Morocco and across Africa, stated the AfDB in a press release.

“This is an important project that will contribute to Morocco’s industrial acceleration plan, and to the reinforcement of its strong economic ties with the continent,” said Leila Farah Mokaddem, the AfDB representative in Morocco, at the loan agreement signing ceremony last week.

Thanks to the transport infrastructure in the region, the plant will be able to respond to local market needs and, beyond this, to the needs of regional markets in West Africa including Burkina Faso, Côte D’Ivoire, and Niger, Mokkadem said, adding that the project will create jobs for the rural population of the province.

For SGTM, the financing of the project is “an important turning point” that will allow the company to continue its expansion in Morocco and in Africa, the president of SGTM M’Hammed Kabbaj stated.

SGTM, whose turnover amounts to €380 million, employs nearly 10,000 people. It has carried out several structuring projects in Morocco and Africa. The group participated in the construction of the Tangier-Casablanca High Speed Line (HSL), several dams and numerous port facilities in Morocco and Africa, including the redevelopment of the Cocody Bay in Abidjan and the construction of the Nachtigal hydroelectric complex in Cameroon.