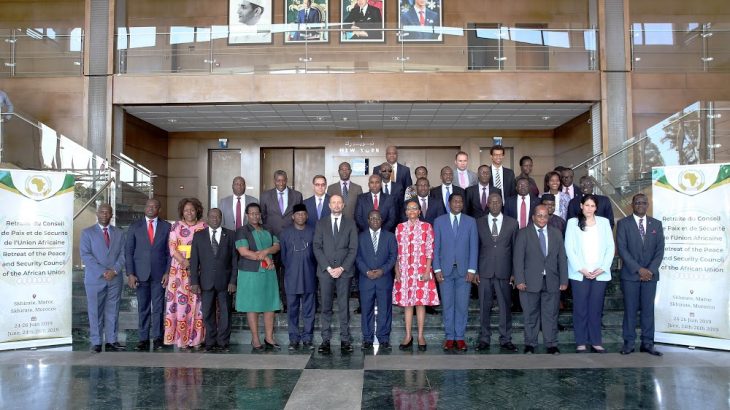 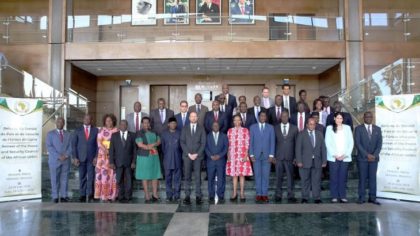 Morocco called once again for a genuine reform of the African Union’s most powerful body, the Peace and Security Council (PSC), to be better placed to resolve the issues compromising African stability and hence its development.

The call was made this time by Minister delegate in charge of African cooperation Mohcine Jazouli who was speaking at a retreat of the PSC in Skhirate, near Rabat.

The Moroccan officials called for looking back at the legacy of the PSC under the leadership of Algeria’s Smail Chergui to realize the urgent need for a genuine reform.

Long-serving Chergui was known for manipulating the PSC to serve the interests of Algeria and its pro-separatist schemes in the Sahara through the council. He did not attend Skhirate event.

Morocco’s concern to see the birth of an efficient PSC was backed by the rest of the 15 members of the Council.

On January 2018, Morocco was elected to this supreme AU decision-making body on peace and security issues, a presence that acts as a bulwark against any attempt at instrumentalizing AU’s bodies to counter the Kingdom’s territorial integrity.

The pro-separatist stands of AU are poised to change with Morocco and its increasing circle of allies acting as a bulwark against attempts to use the organization for separatist purposes.

The winds of change against the separatist plots in the Moroccan Sahara started to be felt by Algeria and the countries that turn in its orbit since July 2016 at the AU’s summit in Kigali, when 28 African states submitted a motion demanding the freeze of the membership of the Polisario in the pan-African organization.