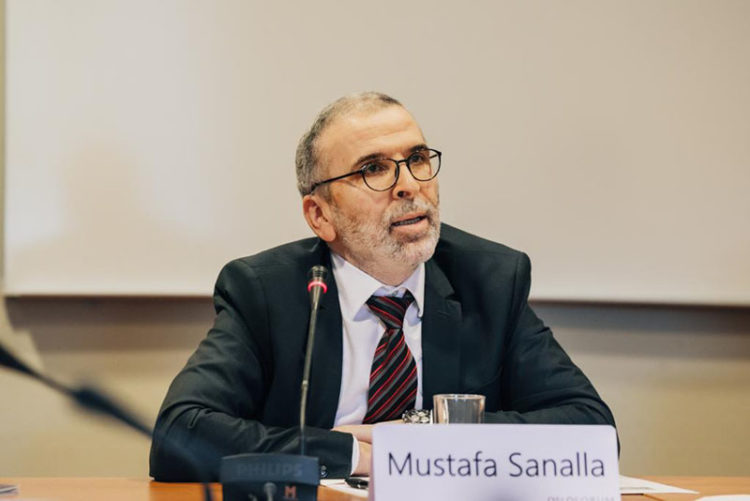 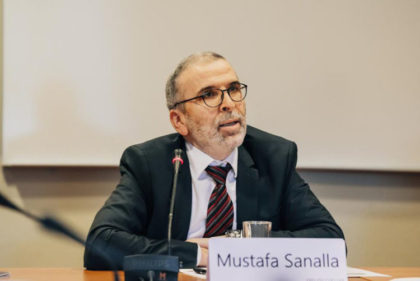 Head of the Libyan National Oil Corporation (NOC) has finger-pointed foreign countries, which, he said, are targeting the national oil firm that has refused to take sides in the ongoing military offensive on Tripoli waged by east-based Field Marshal Khalifa Haftar.

“The country is experiencing dangerous levels of disinformation. These campaigns, many directed at NOC and me personally, are paid for by foreign powers determined to divide and undermine us. The architects of these campaigns must be held to account,” Chairman Mustafa Sanalla said Wednesday in Norway.

The NOC boss was speaking at the annual Oslo Forum, a symposium for conflict mediators co-hosted by the Norwegian Foreign Ministry and the Centre for Humanitarian Dialogue.

The North African country, embroiled in a political crisis since 2011, following the fall of Muammar Gaddafi, has slid further into crisis since early April following Haftar’s military push to take control of the Libyan capital, hosting the site of the UN-backed Government of National Accord (GNA).

The military offensive met strong resistance of the GNA forces that have managed to keep at bay Haftar’s Libyan National Army (LNA).

The NOC has refused to take sides in conflict. The National Oil Corporation has however been targeted by Haftar who on many attempts seized all Libyan oil facilities and installations.
“Oil sector workers are being put in harm’s way by people who use our facilities for military purposes. This is unacceptable,” Sanalla stressed.

Last month, the NOC boss refused to speak at an oil conference in France in protest to the EU country’s alleged support for Haftar.

The Libyan official also warned that disruption in oil production would surely lead to a humanitarian crisis.