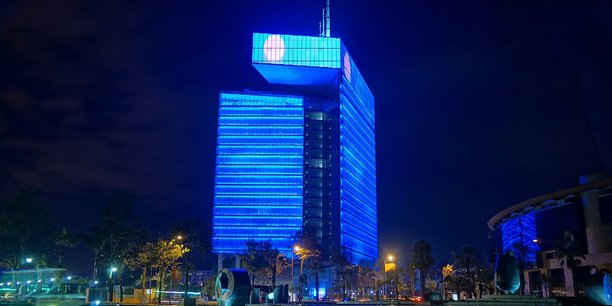 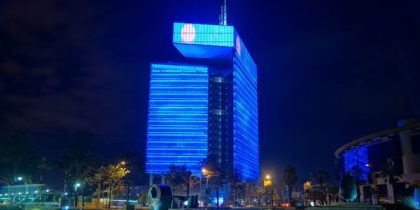 The Moroccan government will get 8.87 billion dirhams (about $1 billion) from the sale of 8 per cent of its stake in the telecommunication continental giant.

The Moroccan Capital Market Authority (AMMC) has given the go-ahead to the government to sell 8% of its shares in Maroc Telecom. The planned transaction on the block market will be carried out this Monday, June 17, 2019, while the public offer of sale will start on June 26.

The company late last month announced the decision of the government, main shareholder (33 per cent), to sell 8 per cent of its stakes in view of using the returns to slash budget deficit.

As expected, the sale of 8% of Maroc Telecom will be carried out in two stages via the Casablanca Stock Exchange: 6% of the capital will be sold as “block order to local institutional investors”
(3 pension funds, 5 insurance companies and 3 banks).

The remaining 2 per cent or 17,581,900 shares will be floated on Casablanca stock exchange as a public offering and are expected to bring a revenue of about 2.18 billion dirhams

Both operations will bring the government 8.87 billion dirhams needed to cut down the budget deficit. The move is aligned with the North African country’s policy to privatize state-run companies in view of raising money for the slim national budget.

The government is also planning to sale its shares in La Mamounia hotel in Marrakech as well as the Tahaddart power plant in Northern Morocco.