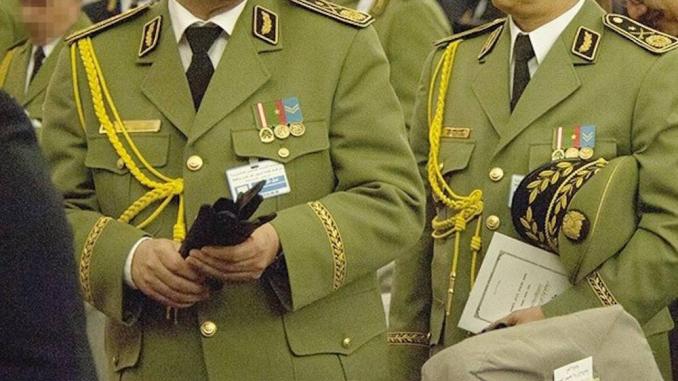 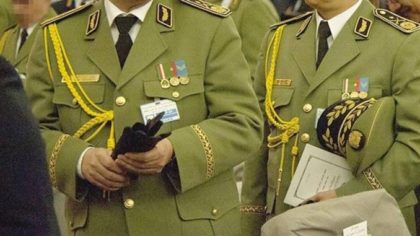 A military court in Blida, 45 km South-west of Algiers, has pressed death sentence against three members of the former powerful Security and Intelligence Directorate (DRS) for providing intelligence to foreign countries.

Former President Abdelaziz Bouetflika had dismantled the DRS few years ago and put the institution’s powerful head, Mohamed Mediene, aka Toufik, on retirement.

A General, who was Mohamed Mediene’s deputy, is among the three sentenced to death. Another officer, a Captain, in charge of the DRS information and tapping department, is accused of divulging secret information to foreign agencies. The third officer, who held the position of deputy chief of foreign intelligence (DGSE), is sentenced for conspiracy against the state and disclosure of state secrets to foreign countries, according to Alg24 website.

The court did not name countries that received the intelligence.

Since Bouteflika’s resignation early April, the justice, endorsed by army Chief of staff Ahmed Gaed Salah, has launched probes against military, political and business figures in the entourage of the former President.