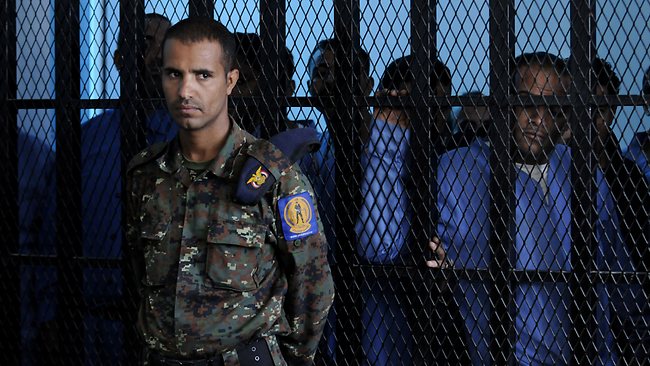 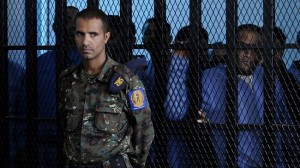 Saudi authorities have caught 18 people having direct link to Iranian intelligence services, exacerbating secret war and tensions between the Sunni Arab monarchies and Shiite Persian Iran accused of seeking to destabilize the Gulf countries by inciting their indigenous Shiite communities to stage demonstrations during the Arab Spring.
According to Saudi Interior ministry, the spy ring includes 16 Saudis an Iranian and a Lebanese national. A Saudi pediatric doctor, a university professor, a banker and two well-known clerics are among the cell.
Preliminary investigations, physical evidence and statements made by the culprits people have shown “a direct link between members of this cell and Iran’s intelligence apparatus”, say Saudi investigators, affirming that the Iranian agents have paid the suspects money “in exchange for information and documents about important sites”.
Several Saudi Shiite leaders, including religious leader Ayatollah Hassan al-Saffar, cast doubts over the Saudi accusations, saying Riyadh government uses the scare tactics to distract and divert the public attention to some fake issues rather than continue focusing on rights and other sensitive political issues.
Iran denies the accusations as it rejected before any involvement in a plot to assassinate the Saudi ambassador to Washington. However, US authorities have said they disrupted “plot directed by elements of the Iranian government” to kill the Saudi Arabian ambassador to the US as part of a major “terror” attack.
The Sunni monarchies forming the Gulf Cooperation Council (Saudi Arabia, Bahrain, Kuwait, Oman, Qatar & UAE) view Shiite Iran as a growing regional power, interfering in their domestic affairs and threatening regional security through its nuclear program. They also clash with Teheran for its continued backing to Assad murderous campaign in Syria and threats against the freedom of navigation in the region.
The oil-rich Arabian Gulf states that make up the world’s largest petroleum- exporting bloc have accused Shiite Muslim-led Iran of seeking to foment unrest among the Shiite communities in the region, including Bahrain, where Saudi Arabia and other members sent troops to help put down an uprising.
Rulers of Gulf monarchies fear that the contagion of popular revolt could reach their country’s borders and stir its own disenfranchised citizens and residents, including dissidents, members of minority groups and foreign workers. Iran denies meddling in its neighbors affairs and accuses Sunni Arab rulers of discriminating against Shiites.