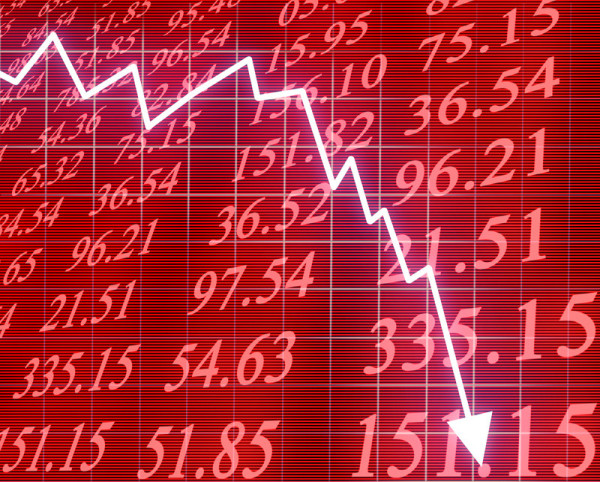 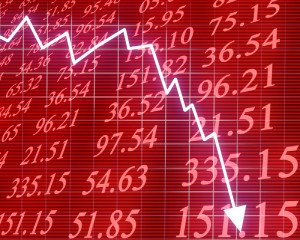 It was not a joyful day at the Egyptian Exchange just like any other day since the beginning of the week. Tuesday was among the worst as losses continue to increase with the Egyptian Exchange (EGX) 30 benchmark index dropping by 1.95% to reach 5,129 points at the end of the session compared to 5,231 on Monday, plunging to its lowest level for more than three months. However few companies were able to produce positive results.
The index was in a head dive at the beginning of the day and reached under the 5,200 points level, which led to a downward spiral that lasted for the whole duration of the session with no corrective movements. Tuesday’s session also happened to be the day that the Egyptian Tax Authority’s (ETA) decided to impose a 10% tax on the acquisition of 100% of National Société Générale Bank (NSGB) shares by Qatar National Bank (QNB). The latter took over the NSGB at the beginning of the week in a deal worth EGP 16.142bn.
The broader EGX 70 index did also follow the same course as it dropped to 1.58% to reach 448 points, while the EGX 100 also fell, by 2.11%, to reach 745 points. Both indices closed at 455 and 761 points, respectively on the Monday.
The exchange boasts of more than a hundred registered companies but only 8 were able to get gains while 25 were able to remain stagnant. However, the other 136 companies which were active on Tuesday all registered losses. The companies with the highest gains were Oriental Weavers, Abou Kir Fertilizers and Upper Egypt Flour Mills. The worst performers were Cairo Investment & Real Estate Development (CIRA) and Grand Investment Capital.