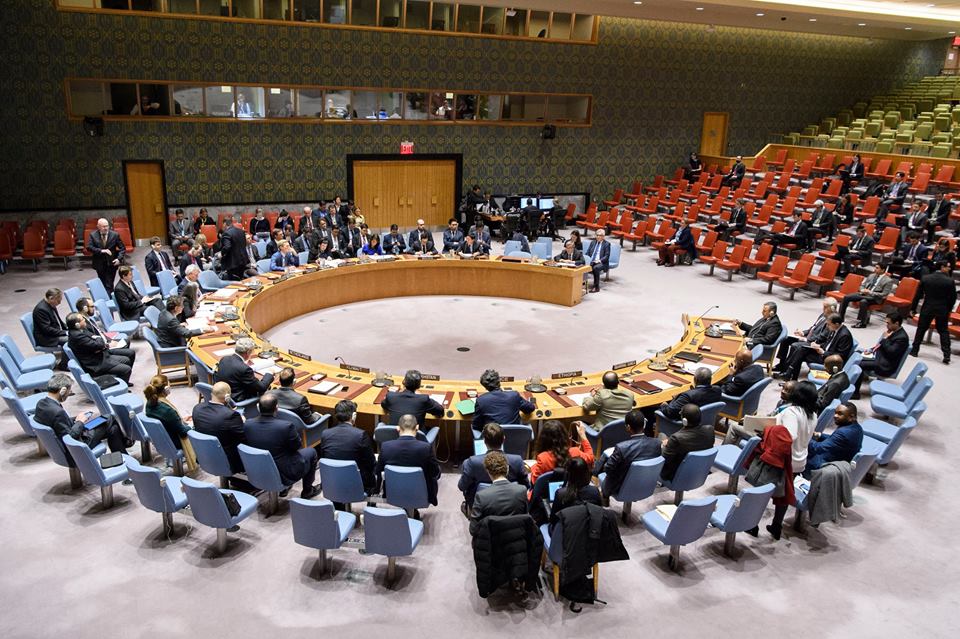 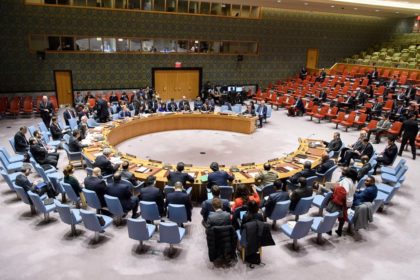 The UN Security Council Monday extended for one year the existing arms embargo on Libya in a move welcomed by the UN Chief who asked all countries to implement the ban on the North African country, which has become a terrain of international influence.

Members of the council unanimously voted in favor of the ban extension, which will run through June 2020.

The UN Security Council imposed a ban on arm sales to Libya in 2011 in the wake of NATO intervention which removed the regime of Muammar Gaddafi.

The decision came amid ongoing fighting in Tripoli sought after by east-based military commander Khalifa Haftar who in early April launched a military offensive to seize the capital that houses UN-backed Government of National Accord (GNA).

Haftar has claimed the military campaign, which is currently facing fierce opposition by GNA-aligned fighters, is to flash out terrorists from the capital city.

Both Haftar and GNA forces have been receiving military support from foreign countries. Haftar is backed by Egypt, Saudi Arabia, UAE, France as well as Jordan. The GNA is backed by Turkey and Qatar.

UN Chief Antonio Guterres reportedly urged all countries to enforce the ban stressing that it is vital for the stability of the North African country.

The UN has been striving to snatch a political settlement to the Libyan political crisis. The efforts have been challenged by agendas of foreign countries vying for influence in the oil-rich country.