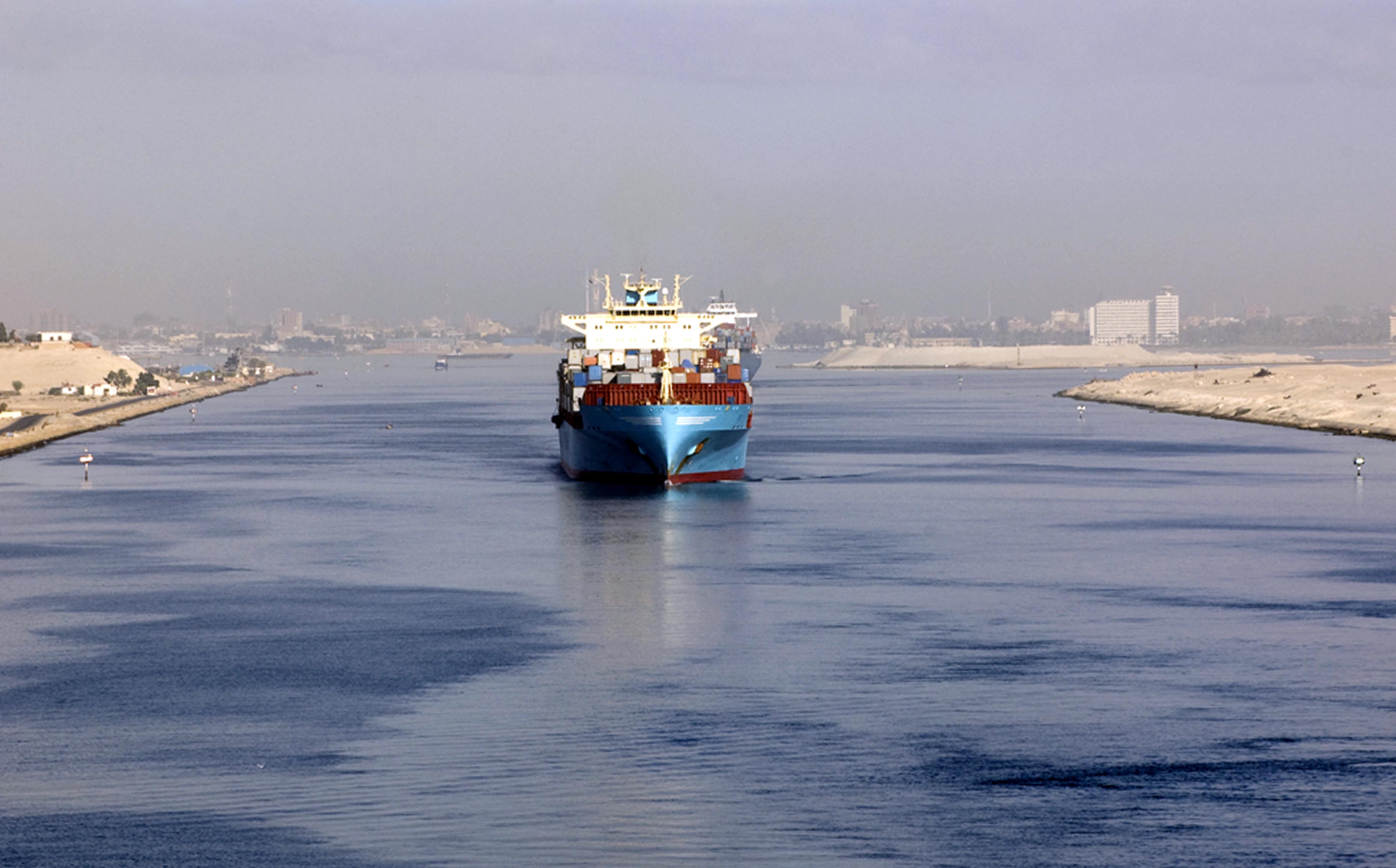 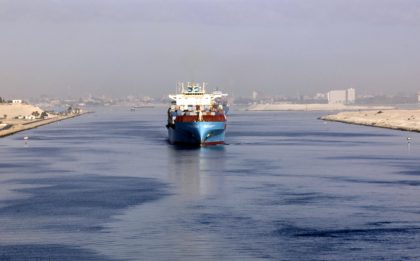 Egypt gained $6.24 billion in revenues from the Suez canal, that is a 5.14% rise compared to last year.

The Egyptian government set the target of doubling that figure to $13 billion by 2023 as it sees growth against the backdrop of improved security conditions and improved trade between Europe and Asia.

The canal is one of the main sources of hard currency for Egypt besides expatriates’ remittances and tourism.

The Suez Canal, opened in 1869, has turned 150 in 2019. It took 11 years to construct the canal, which connects the Red Sea with the eastern Mediterranean Sea and extends 160 km from Port Said to the Gulf of Suez.

To accommodate the rise in vessels numbers, which exceed 25,000, the canal has been widened, deepened and furnished with modern equipment to facilitate safety and speed.