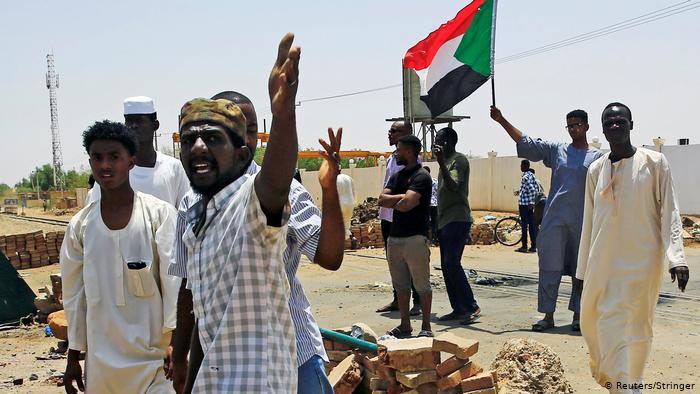 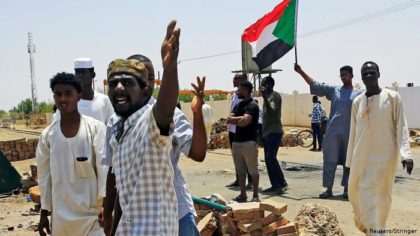 The African Union (AU) has suspended Sudan days after the military launched a brutal crackdown on protesters that killed dozens of people.

The AU’s Peace and Security Department said in a post on Twitter on Thursday that Sudan’s participation in all AU activities would be suspended with immediate effect – “until the effective establishment of a civilian-led transitional authority” as the only way to “exit from the current crisis”.

The faltering negotiations between the Sudanese Transitional Military Council (TMC) and the Declaration of Freedom and Change Forces (DFCF) alliance, representing the protesters, over a civilian-led transition to democracy collapsed earlier this week, following the bloody crackdown on protesters.

The TMC last Monday announced the end of all talks and nullification of all agreements signed with leaders of the revolution and declared that the country will go to polls in nine months.

The death toll exceeded 100 with more than 40 bodies having been pulled from the Nile, medical groups associated with the demonstrators have said.

Internet access has been cut, restricting protesters from communicating and sharing video evidence of the incident.

The military council has said people had put on uniforms of the Rapid Support Forces to impersonate them in an attempt to harm their reputation.

There are growing fears that split among the ruling military regime could lead to civil war.