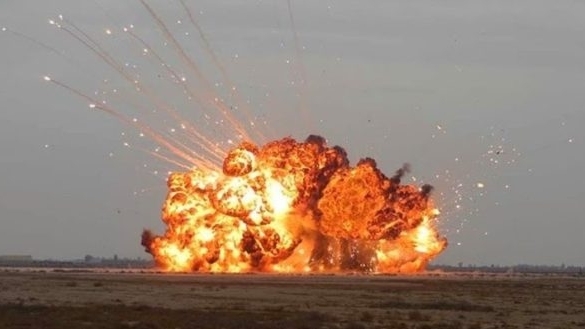 Polisario patrol hit by landmine after breach of buffer zone 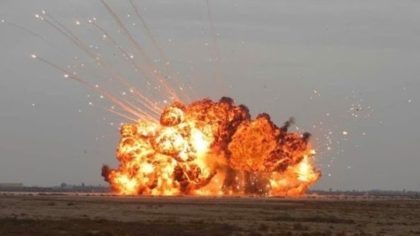 A Polisario militiaman was killed and two others were injured in a landmine explosion as a patrol of the separatist group came near the security wall in the demilitarized area.

The incident shows once more Polisairo’s recurring provocations of the Moroccan army and their violation of the 1991 ceasefire agreement, which bans any military deployment in the buffer zone.

UN Security Council resolution 2468 called on the Polisario to abstain from any destabilizing act in the region.

Morocco started building the wall during the guerrilla warfare with the Polisario, which broke out in the late 1970s in a cold war context. The completion of the wall enabled the Moroccan army to chase the Polisario militiamen within the Sahara without conducting hot pursuits into the Algerian territory where the Separatists are based.

Morocco handed the buffer zone east of the security wall to the UN mission in the Sahara MINURSO by virtue of the 1991 ceasefire agreement.

Separately, a patrol of the Royal Armed Forces stopped in Dakhla a four-wheel drive with 1800 kg of drugs on board, le360.ma website reported.

The drug traffickers had connections with the Polisario militias, army news website FAR-Maroc said, adding that the Polisario leaders are keen on smuggling more cannabis through the Moroccan-Algerian borders.

The Polisario leaders are also sensing an impending draining of Algerian finances, which may in turn affect their revenues hence their quest for alternative sources of funding such as embezzlement of humanitarian aid and all sorts of drugs and human trafficking.