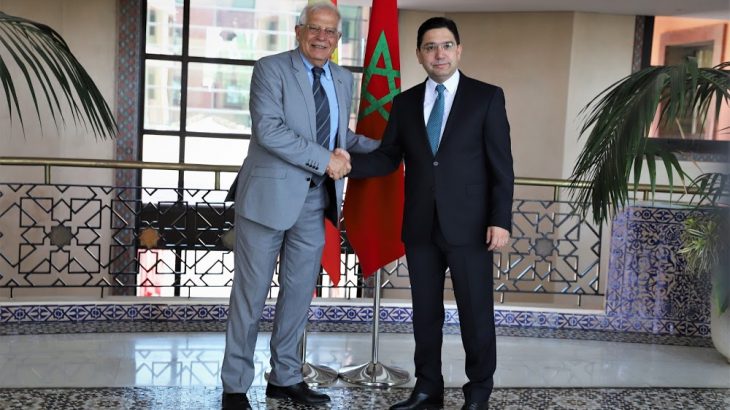 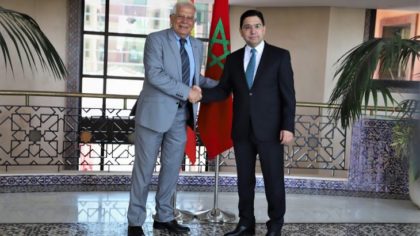 Morocco and Spain managed in recent years to upgrade their bilateral relations into a comprehensive strategic partnership that covers security and migration cooperation along with economic and cultural ones.

“Spain is Morocco’s first trading partner as the two countries are bound by exemplary cooperation,” the Moroccan and Spanish foreign ministries said in a joint statement issued following a visit to Rabat by Josep Borrell.

At a press conference earlier, Borrell said that Spain has stressed the strategic importance of Morocco within the EU.

On migration, he said the EU should do more to help Morocco fight illegal migration networks as the country faces increasing pressure due to the shift of migratory flows from the central to the western Mediterranean.

Departures have dropped significantly since the beginning of 2019, with Rabat claiming that its security forces have dismantled 60 trafficking networks and stopped more than 30,000 crossing attempts.

Last year, Morocco foiled 89,000 illegal migration attempts highlighting the increasing challenge faced by the north African kingdom due to the worsening of security conditions in other transit countries in the Mediterranean notably Libya.

Morocco also launched few years ago two campaigns to offer residency permits to some 54,000 migrants granting them access to the job market as well as health and social services.