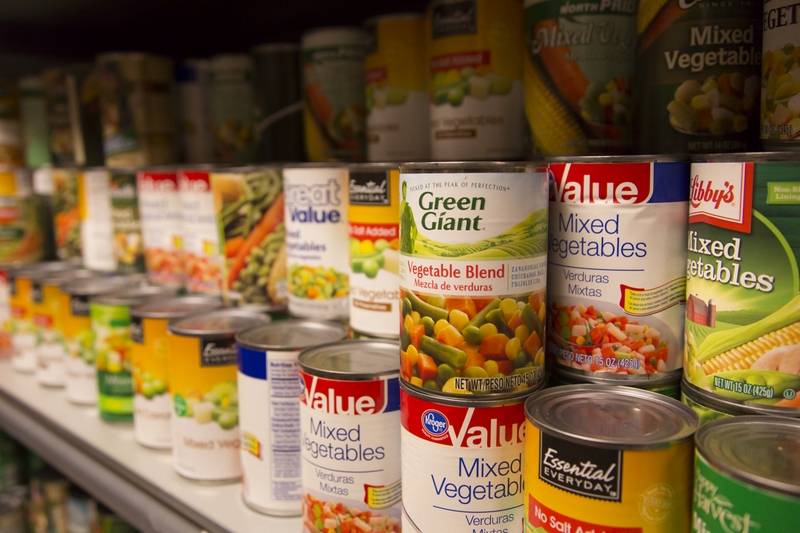 Morocco in top 10 US food suppliers 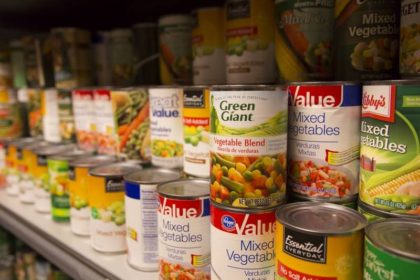 Morocco was the 9th supplier of canned food, vegetables and fruits to the US, said American research center Indexbox in a recent study.

The top 10 suppliers covered 85% of US total imports of canned food, fruits and vegetables in 2018, with Spain, Greece and India taking the first three positions.

Peru, the Netherlands, Italy, Turkey and Morocco, Egypt and Thailand followed with 44% of exports.

The US imported overall 1 billion dollars of canned food, fruits and vegetables last year, that is an increase of 3% compared to 2017.

Separately, Morocco improved its ranking in the watermelon global exporters list taking the third position, after Spain and Mexico.

Most of Morocco’s watermelon export go to Spain, France, the Netherlands and the UK.