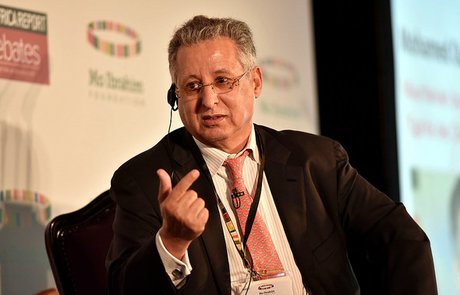 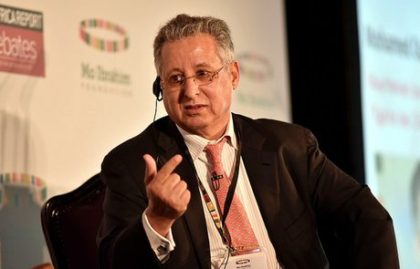 Mohamed Ould Bouamatou, a former financier of President Mohamed Ould Abdelaziz’s regime has tossed his support behind opposition and independent candidate for the June Presidential elections.

Boubacar led the government from 1992 to 1995 and 2005 to 2007. The 62-year old man, according to Bouamatou, is a “man of consensus and dialogue, a rich personality with a great experience of public affairs management and capable of gathering our countrymen who aspire to a real democratic change.”

The former Prime Minister improved the life conditions of the civil servants with pay rise and enhanced public finances by obtaining the deduction of the country’s external debt, Le360 recalls.

Boubacar also monitored the democratic and free elections of the country.

Bouamatou now in exile in Morocco, has fallen out with outgoing President. The Business magnet backed up Ould Abdelaziz’s 2008 military coup and contributed to his victory in the 2009 presidential election.