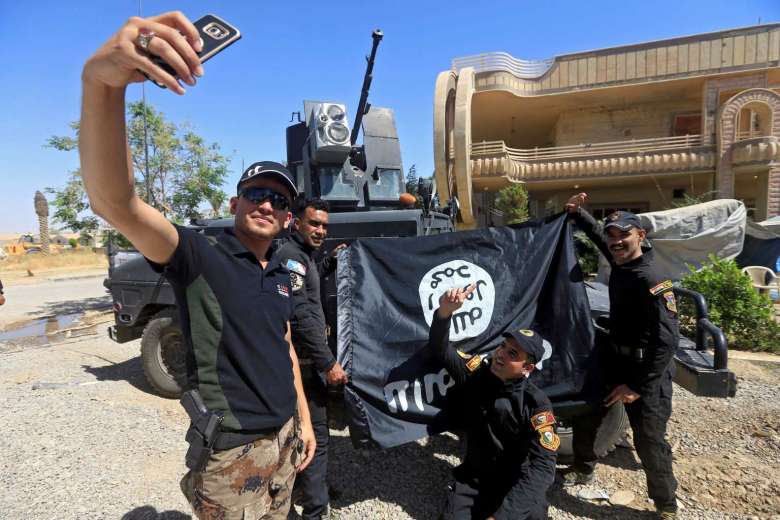 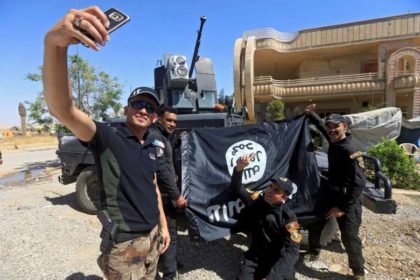 An Iraqi court has sentenced to hanging a Tunisian national for fighting for the Islamic state group (ISIS).

The verdict announced Wednesday charged Briri, aged 24, for fighting for the terror group. The man was among 12 French nationals extradited from Syria to Iraq according to the AFP.

Iraq in December 2016 declared victory over ISIS but the group continues to stage targeted attacks.

The UN on Wednesday placed on its terror blacklist 26 Tunisian citizens and 3 organizations following an update of the list of people connected to terrorism around the world. The blacklisted Tunisians include notorious Seifallah Ben Hassine, aka Abou Iyadh as well as three organizations, namely Ansar Al-Charia, the Fighting Tunisian Group and al Qaeda in the Islamic Maghreb.

Two Tunisians have been removed from the updated list despite demand by Head of the national counter-terrorism commission, Mokhtar Ben Nasr, to keep the two men on the blacklist because they are still a threat to security in Tunisia and in the region.

The UN list is smaller than the Tunisian state-drawn one, which counts 103 individuals and organizations. The national list was last published in November, Tunis Webdo reported.