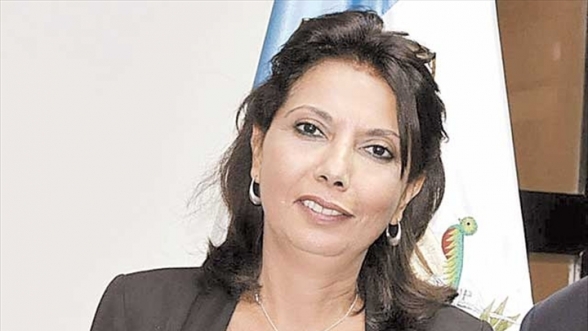 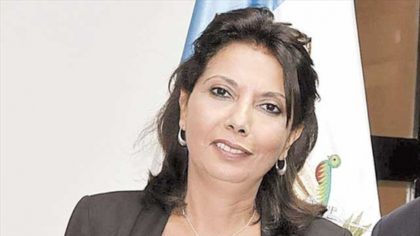 “United Nations Secretary-General António Guterres announced today (Thursday) the appointment of Najat Maalla M’jid of Morocco as his Special Representative on Violence Against Children at the level of Assistant Secretary-General. She will succeed Marta Santos Pais of Portugal,” the Spokesperson for the Secretary-General announced in a statement.

Dr. M’jid, a medical doctor in pediatrics, has over the last three decades devoted her life to the promotion and protection of children’s rights. She was Head of the Pediatrics Department and Director of the Hay Hassani Mother-Child hospital in Casablanca, the statement added.

Dr. M’jid is a member of the Moroccan National Council on Human Rights and founder of Bayti, the first Moroccan non-governmental organization to address the situation of street children. From 2008 to 2014, she served as United Nations Special Rapporteur on the Sale of Children, Child Prostitution and Child Pornography.

Dr. M’jid also works as an Expert-Consultant for national and international projects, strategies and policies relating to child rights’ promotion and protection. She has participated in the development of national policies on the protection of the child, and has worked with several governments, non-governmental and inter-governmental organizations. She also works as a lecturer in Moroccan and international universities on child rights’ protection, promotion, programming and monitoring, as well as social and development policies. Dr. M’jid, who is member of several regional and international NGOs and networks working for children’s rights, is also involved in the training of social workers, law enforcement agents, teachers, judges, and medical staff.

She is the recipient of numerous awards and honours for her strong commitment to protecting the rights of the child.