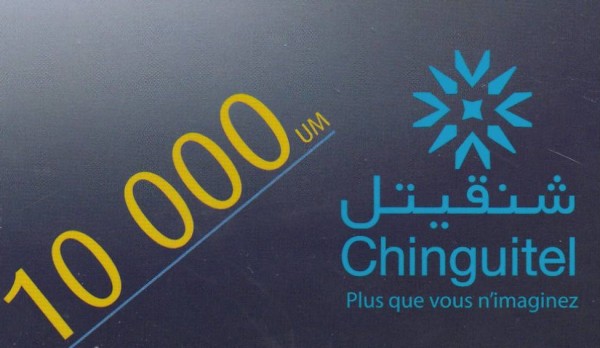 Mauritania: Chinguitel to be sold 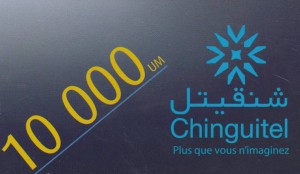 Reports are being echoed that Chinguitel in Mauritania will soon be on the market for grabs. The company is a subsidiary of Sudatel, Sudanese telecommunications operator. Sudatel also has subsidiaries in other several African countries namely Ghana, Guinea, Senegal, and South Sudan under the name Expresso.
Reports claim that Sudatel might be selling all these subsidiaries because of the tense competition it has been facing. The company has been recording a steady slip on its profits because its operator’s revenue per user has been on a constant fall. The trend is expected to continue and according to Ovum, a company specialized on analyzing the performances of telecommunication companies, the revenue of the company is not showing any sign of recovering. It has estimated that the operators’ revenue per user could fall to $105 in 2017 from $122 in 2012.
Competition has been increasing in the African market and many relatively small or medium sized companies are finding it difficult to challenge the presence of bigger companies across the continent. The decision to sell subsidiaries such as Chinguitel is being seen as strategic move by the Sudatel to shed them off and strengthen its presence in the horn of Africa. It is believed that the Sudanese government which owns 21% of stakes in Sudatel can’t finance the international expansion program of the operator since he lost a large portion of its oil revenues following the independence of South Sudan.
Chinguitel which started operations in 2007 is one of Sudatel’s first subsidiary and Mauritania’s third telecommunication operator. It boasts of being the first operator to build a WiMAX network for full coverage of the entire business district in Nouakchott which offers solutions for efficient data transmission for all business customers.