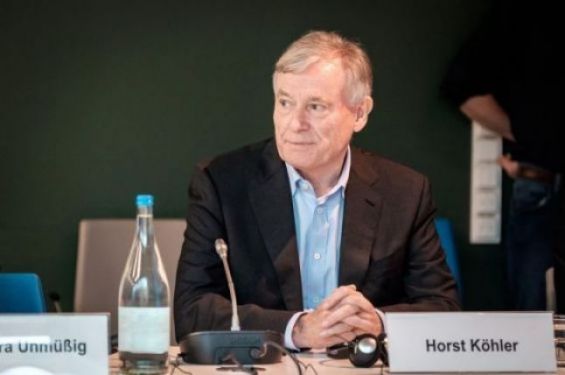 Why the Algerian Regime Blames the USA for Köhler’s Resignation? 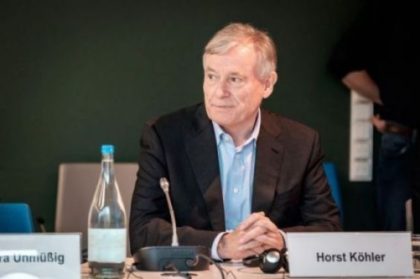 What is the reason for the surprise resignation of the German Horst Köhler from his job as special envoy of the UN Secretary-General for the Sahara? For Algeria, which voiced its speculations through a Polisario media outlet, American pressures are behind Köhler’s abrupt exit.

It is both normal and understandable that a 76 year-old, sick man steps down, especially when he holds a high profile job and responsibilities. However, this does not seem normal for the Algerian system, which tried to reelect for the fifth consecutive time ex-president Abdelaziz Bouteflika, who is not only a sick but a crippled person, triggering an unprecedented popular protest movement which is rocking the country since February.

But Mr. Köhler, the former German President, stepped aside from his UN job when he felt that he no longer has the necessary physical abilities to fulfill his difficult and time-consuming task.

Although many observers have expressed their ideas about this surprise resignation, pending the confirmation or denial of Köhler’s health problems, the Algerian authorities drew hasty conclusions.

For the Daily, such disinformation implies that Köhler has made a mistake and thus try to respond to the Tindouf camps inhabitants, who protest regularly against the Polisario leaders. The Sahrawi uprisings were followed closely by Köhler, who exposed the lies of the Polisario group that exploit the misery of the inhabitants of the Tindouf camps to serve Algeria interests. To quell the protesters demanding lift of restrictions imposed on their movement in the camps, the Polisario deployed tanks and armored vehicles to intimidate and muzzle the demonstrators.

The polisario campaign also seeks to spread the idea that the Americans dismissed Köhler in a bid to incite the Algerian lobby in the US to seize the opportunity of his departure to undo all the achievements accomplished: recognition of the direct involvement of Algeria in the Sahara conflict, banning the polisario civil and military activities in the buffer zone, dropping the referendum and the idea of an independent State… All these points are cited in the latest UN resolution adopted April 30 by the Security Council on the Sahara.

According to Al Ahdath newspaper, Horst Köhler had expressed in the past his desire to leave his UN job as his mission requires major sustained efforts, while his health condition would not allow him to accomplish his assignment.

It is the current explosive situation in Algeria that has accelerated Köhler’s departure as there is no interlocutor in the country, main stakeholder in the Sahara issue, while the showdown between pro-democracy protestors and General Ahmed Gaïd Salah continues to heat up, entering the North African nation in unchartered waters.