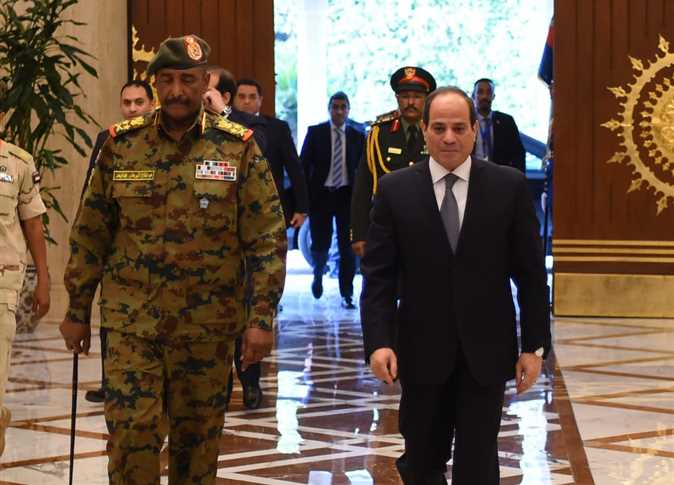 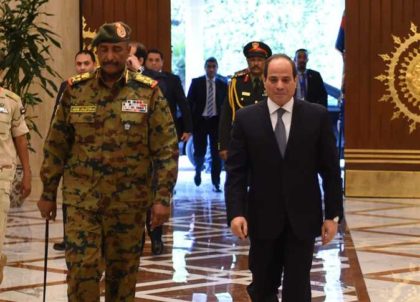 Egyptian President Fattah al-Sisi has asked the Sudanese Transitional Military Council (TMC) to distance itself from Islamists who formed the bacon of support for former ruler Omar al Bachir.

This came during the meeting TMC leader Abdelfattah Burhan held in Cairo Sunday with President al-Sisi as talks for the formation of a Sudanese transition council to include the civilians reached a deadlock.

During the talks, the Egyptian President called on Burhan to cut links with Islamists who have been a major bloc of power in Sudan.

Al Sisi since ascending to power in 2013, has waged a bloody crackdown on Islamists in Egypt and has endorsed Libyan rebel military commander Khalifa Haftar in his alleged war against Islamist groups in capital Tripoli.

The Islamists in Sudan supported Bachir’s 30-year old regime and have stood behind the army during talks with civilians.

Last Friday, the Islamists held a big rally to denounce leaders of the revolution whom they accuse of being opposed to Islam and the Sharia law.

Saudi Arabia and the UAE, two key Egypt’s allies have also brought their support to TMC and voiced concerns over the Islamists’ influence. The three countries voiced willingness to shore up Burhan and the military in view of sabotaging the revolution which could ignite upheavals in KSA and Egypt.