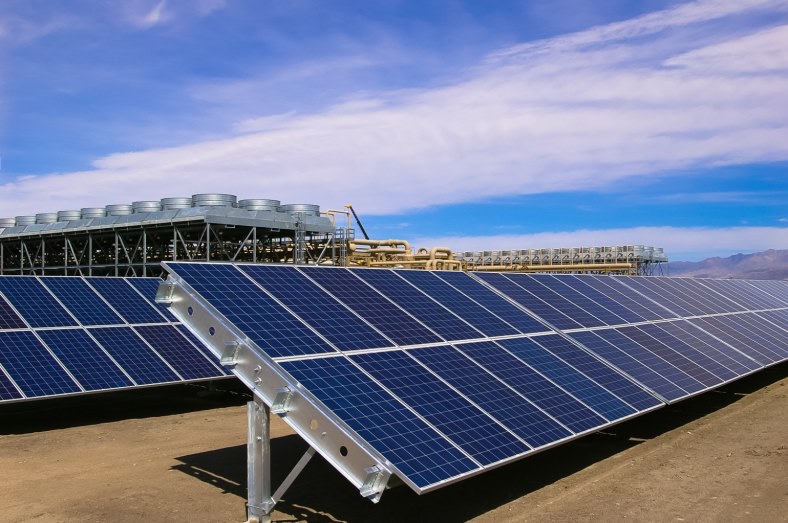 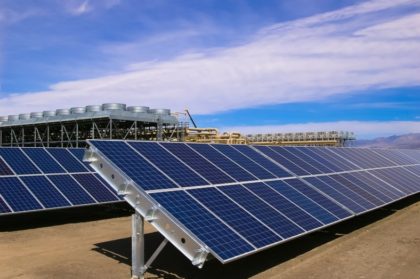 Botswana’s state-owned utility has cancelled a tender in which it was seeking private investor partners to build a 100 MW solar power plant in the Southern African nation.

According to the Botswana Power Corporation (BPC), the project, which was initially structured as a joint venture between BPC and private producers, will now be implemented through independent power producers, meaning it will be 100 percent privately owned.

The tender had received 166 bids from both local and international power producers. However, the BPC said “a new tender is anticipated to be floated by end of June 2019.”

This initiative is in line with National Energy Policy goal of providing affordable, reliable and adequate supply of energy for sustainable development, as well as improving access to and efficient use of energy resources. The state power supplier forecasts energy demand to more than double to 1,359MW by 2035 from around 600MW currently.

The southern African nation has significant solar potential, with 3,200 hours of sunshine per year, and irradiance of 6640 Wh/m2/day. Only a portion (450 MW) of installed capacity is available to produce power, and additional demand is met through electricity imports, primarily from South Africa.