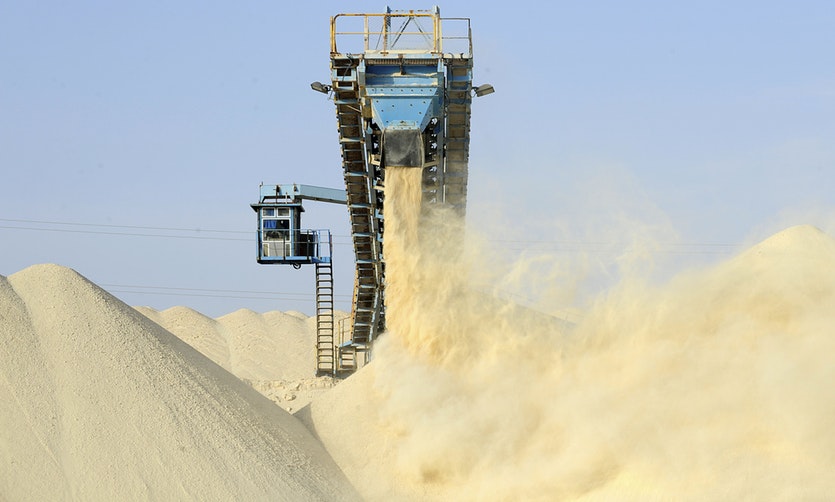 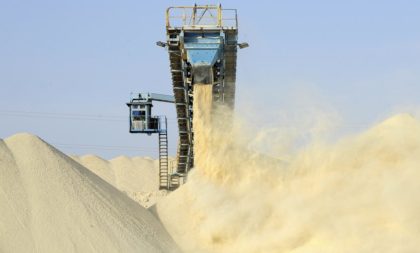 North Africa boasts the world’s richest phosphate reserves, most of which is located in Morocco but Algerian and Tunisian soil have significant untapped potential.

Algeria has long dreamt to develop phosphates-related industries through the setting up of fertilizers plants in Annaba and developing the eastern phosphate cluster in the Tebassa region. However due to multiple structural reasons the projects never saw the light of the day.

Economists ascribe Algeria’s failure to develop an industry that is key to the world’s food security to political instability and an unfriendly business climate.

It came as no surprise on May 16 that the state-owned Algerian Energy Co (AEC) announced that there were no bids for the 10 billion dollar Tebessa cluster.

Algeria still has long way to go to meet the needs of its domestic market in terms of phosphates and fertilizers before moving to compete with its neighbor Morocco, which is moving beyond satisfying local needs to compete as a world fertilizer giant.

The group has recently signed an €80 million deal with Finland’s Outotec to build a sulphuric acid plant, an investment, which comes only few days after the Moroccan phosphates exporter signed a €255 million agreement with Spain’s Intecsa to build two similar plants.

The new plants will help OCP maintain leadership in the phosphates-based fertilizers market especially in Africa.

OCP, which is currently producing customized fertilizers specific to the needs of different African soils from its chemical plants in Jorf Lasfar, is also planning large scale investments in Africa.

The group is planning a fertilizer plant in Nigeria and probably in Ghana where feasibility studies are underway.