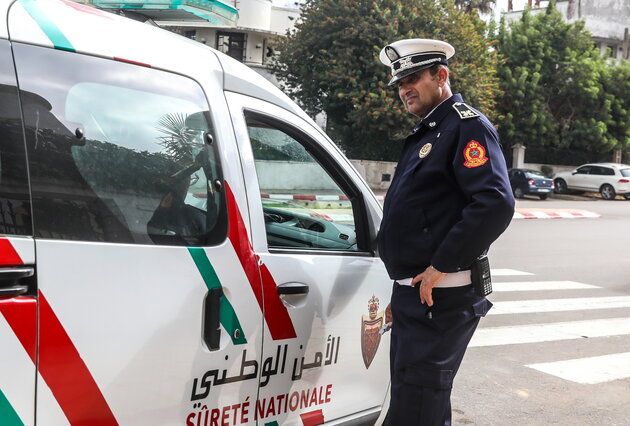 Two Spaniards, two Moroccans arrested in possession of about 12 kg of gold 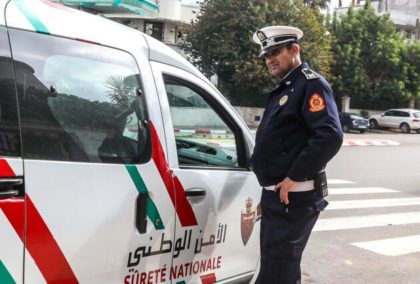 The men were nabbed in a car with a foreign license plate in the city of Casablanca on friday, on tip-off from the national security directorate (DGSN).

Police discovered in the car 11.7 kg of gold in the form of 78 bars. Laboratory analysis revealed the plates are linked to criminal activities.

The suspects are held in custody as police opened an investigation to determine the source of the gold and confirm whether it is related to criminal activities and to uncover all possible criminal acts involving the four suspects.