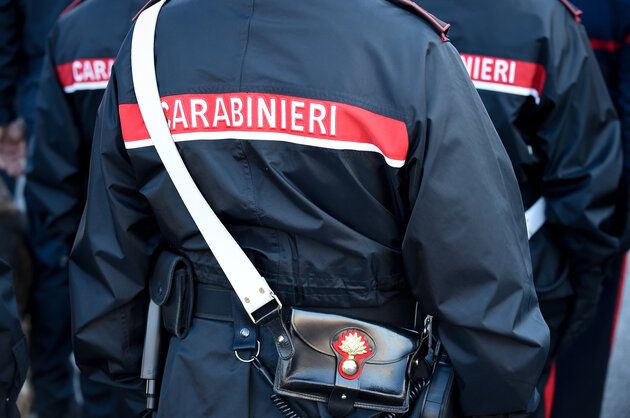 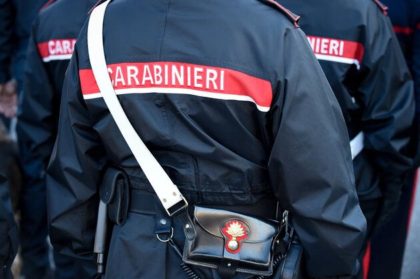 Italian security forces [Carabinieri] dismantled Wednesday a drug trafficking network made up of 11 individuals, including 2 Moroccans.

Two raids in different locations, Verse and Milan region, led to the arrest of the suspects believed active in large-scale hashish and marijuana trafficking.

The drugs are shipped from the North African country with the assistance of two Moroccans living in Busto Arsizio and Legnano, the provincial commander, Chief and deputy Prosecutors of Busto Arsizio told the media at a press conference.

The drug shipment, once in Europe, transits through Spain before it reaches warehouses in Italy.

The raids were the climax of investigations launched early this year. The 11 suspects were members of three different groups.

Last week, Spanish security forces dismantled a network of drug dealers made of 57 people of various nationalities including Moroccan.

The suspects, according to Spanish security forces, ship the drug from Morocco on boats. Once the banned substance arrives in Spain, it is transferred to other European countries via trailers with double bottom.