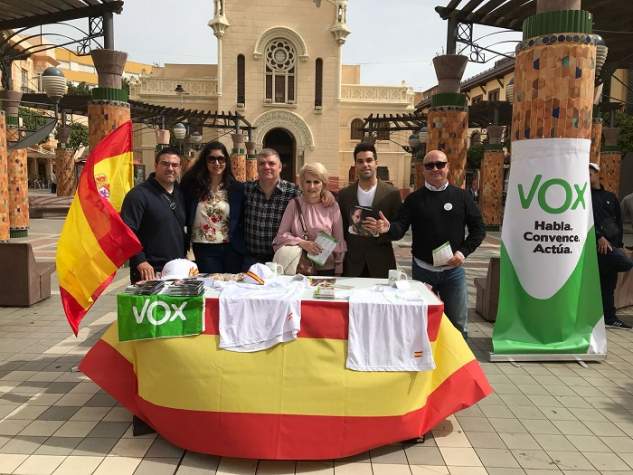 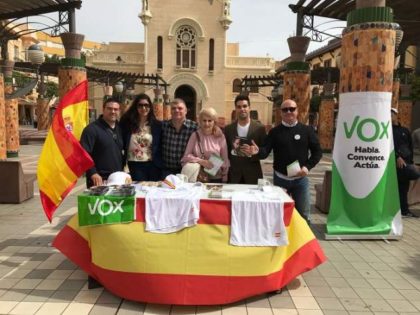 Spanish far-right party Vox raised fears of Moroccan presence in the occupied city of Melilla as it continues to stir fear of Muslims and migrants to win votes in May 26 regional elections.

Jesús Delgado Aboy, who leads Vox in Melilla, said that the rising numbers of Moroccans in the city endangers the Spanish presence there.

Melilla, together with Ceuta, has been under Spanish occupation for centuries. Morocco claims both cities as an integral part of its national territory.

Vox “will not allow in any way that the population of Melilla leave their land to Moroccans,” said the local Vox leader.

He resented that “Melilla is becoming more Moroccan and less Spanish and that everyday more and more Moroccans come to live within the 12 square kilometer territory.”

“Every day resources are diverted to Moroccans in the field of public health to the detriment of Spanish Melillians. The education administration is favoring Moroccan students over Melillian students,” he said.

Vox has made of its hostile stands towards Muslims, notably Moroccans and migrants, its cause attracting votes at time of economic uncertainty across Europe.