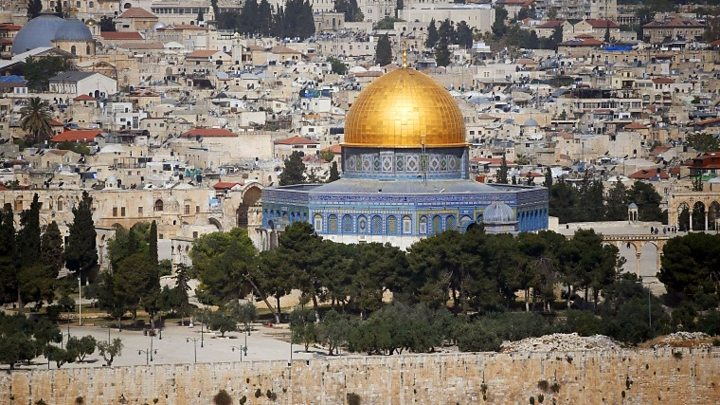 Mufti of Jerusalem lauds Morocco for its support for Palestinians Rights 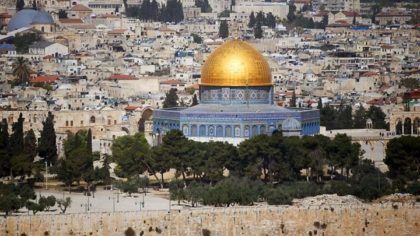 The Mufti of Jerusalem commended Morocco for its unwavering support to the legitimate rights of the Palestinian people at a time when the US and its allies in the region are putting forward plans to entrench the Israeli occupation and alter the character of the Al Quds (Jerusalem).

Sheikh Mohamed Hussein, who was speaking in Rabat at an event held by the Palestinian embassy, said that Al Quds will never be a subject of transactions or compromise, referring to the attempts by Israel and the US to alter its character.

Leaked details of the Trump administration’s Deal of the Century (the Deal) show that it offers neither an end to Israeli rule nor its policies of colonization in Palestine.

The US plan is expected first-and-foremost to recognize Israeli annexation of the settlements in the West Bank.

Following US recognition in March of Israel’s annexation of the Golan Heights, this seems to be a foregone conclusion.

Beyond that, the Deal dehumanizes Palestinians. It reduces them to mere economic units without national political rights or individual aspirations, lacking any right to self-determination or means to escape Israeli domination.

Trump has touted the coming plan as the “deal of the century” but Palestinian officials have rebuked the US effort, which they believe will be heavily biased in favor of Israel.

In the Arab league, Morocco and Jordan are so far outspoken in their rejection of the deal, which has been accepted by Saudi Arabia and the UAE and their allies.

Bahrain will host in late June an event to encourage investment in the Palestinian areas as the first part of President Donald Trump’s deal of the century, the White House said.