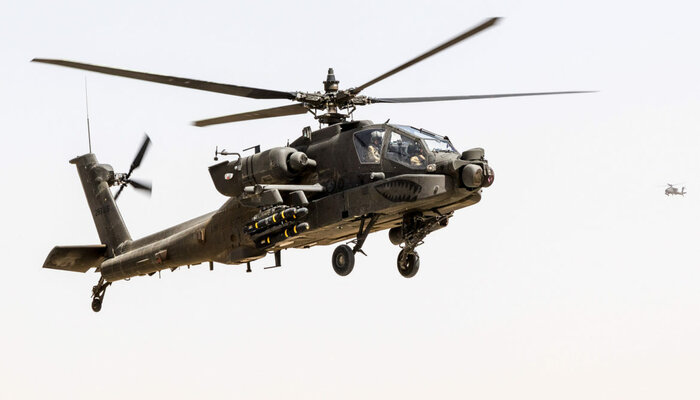 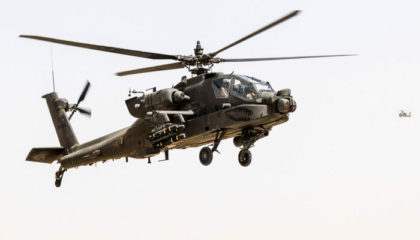 Morocco will acquire AH-64 Apache military helicopters from the US within the next two years.

The deal to purchase the Apache helicopters has been in the pipeline since April last year, but the timeframe of delivery has only just been revealed.

The Moroccan government considered two helicopter models, the US made AH-64 Apache, and the Turkish made T-129 ATAK helicopter, but finally settled for the US model.

Morocco will be the second African country to own the helicopter, after Egypt, which bought a fleet in 1995.

Morocco may use these helicopters to protect its borders from illegal migration and drug trafficking, Morocco World News website noted.

The AH-64 Apache is one of the world’s most advanced multi-role combat helicopters, used by the US army and many international defense forces. It was used in the Gulf War, and as well as in conflicts in Afghanistan, Iraq, Libya, and Yemen, the website added.

Morocco’s military budget slightly increased from MAD 29.4 billion ($3.2 billion) in 2012 to MAD 34.7 billion in 2018 ($3.5 billion), according to the 2018 Trends in World Military Expenditure report released in April 2019 by the Stockholm International Peace Research Institute (SIPRI).