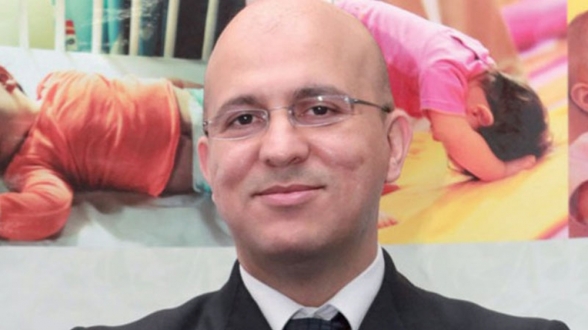 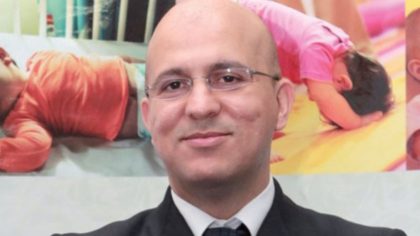 The Procter & Gamble Company has named Morocco’s Omar Channawi CEO for the Middle East, Africa and Global Development Markets. He will also be responsible for the Trade Division for Asia Pacific, India, Middle East and Africa, covering a total of 105 countries.

Engineer Omar Channawi began his career at Procter & Gamble Morocco in 1993. He has worked in Germany, Switzerland, Vietnam and Singapore. Between 2012 and 2015, he held the position of CEO for Morocco and North-East Africa. He has held positions in operations, human resources, and sales.

P&G Morocco is one of the first subsidiaries of the international company to open outside the USA in 1958. P&G Morocco began operations with the launch of Tide brand and shortly after constructed its first plant in Casablanca in 1960. In the following years, P&G introduced global brands to the Moroccan market and is still providing Moroccan households with a wide range of everyday products.