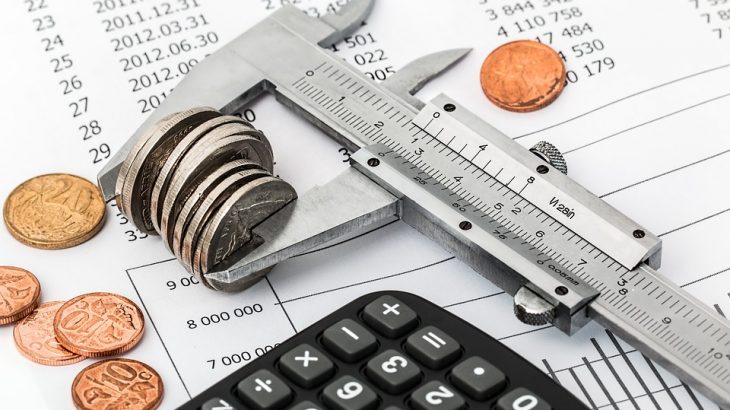 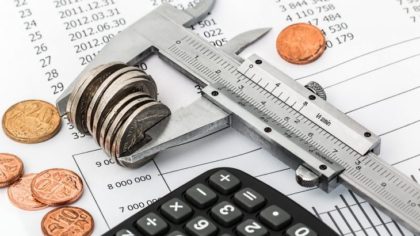 The main source of foreign direct investment in Morocco in 2018 was Ireland, which accounted for 30% of FDIs flows, according to preliminary figures released by the Office des Changes.

Japan’s FDIs flow in the Kingdom peaked in 2018 to 1.58 billion Dirham against 5 million Dirhams a year earlier.