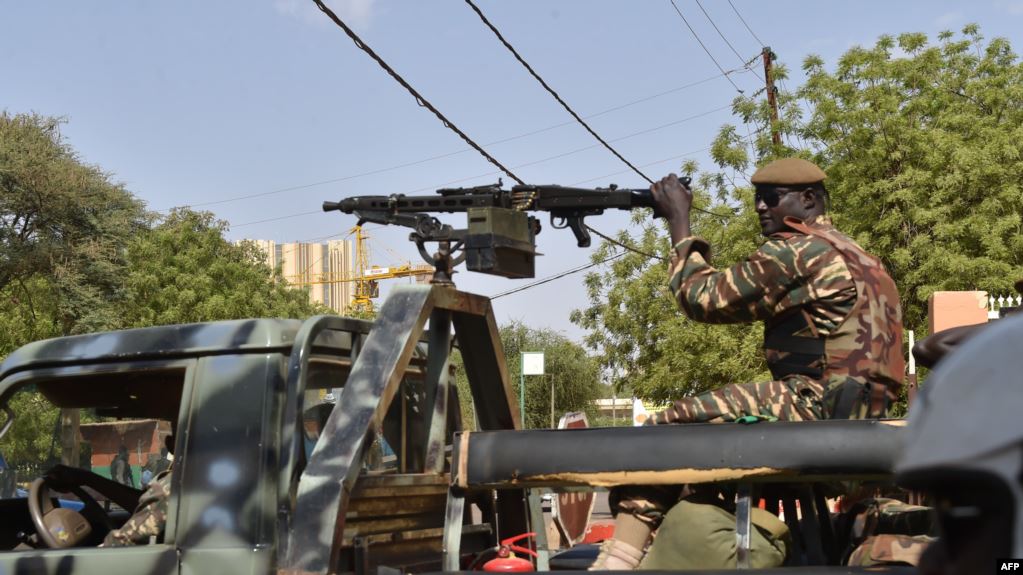 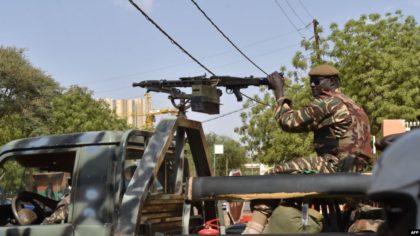 Militants have killed 28 Nigerien soldiers in an ambush near the border with Mali, Niger government said.

Earlier reports have announced that 17 soldiers were killed after the attack near the western village of Tongo Tongo. But the bodies of 11 more soldiers have been found, bringing the total number of casualties to 28 in the ambush on Tuesday.

Six injured soldiers have been evacuated to a hospital in the capital, as a search operation, aided by French and American troops, who have a base in Niger, continues.

The troops were patrolling near the border with Mali when armed men opened fire on them. The authorities have not said who carried out the attack but it took place in the same area where four US special forces and four Niger troops were killed by Islamist militants in 2017.

Since 2013, militants belonging to al-Qaeda in the Islamic Maghreb (AQIM) – an affiliate of al-Qaeda – are active in the region and are known to conduct cross-border raids.

Niger is part of a five-nation anti-insurgency force called G5-sahel backed by a 3,000-strong French force.