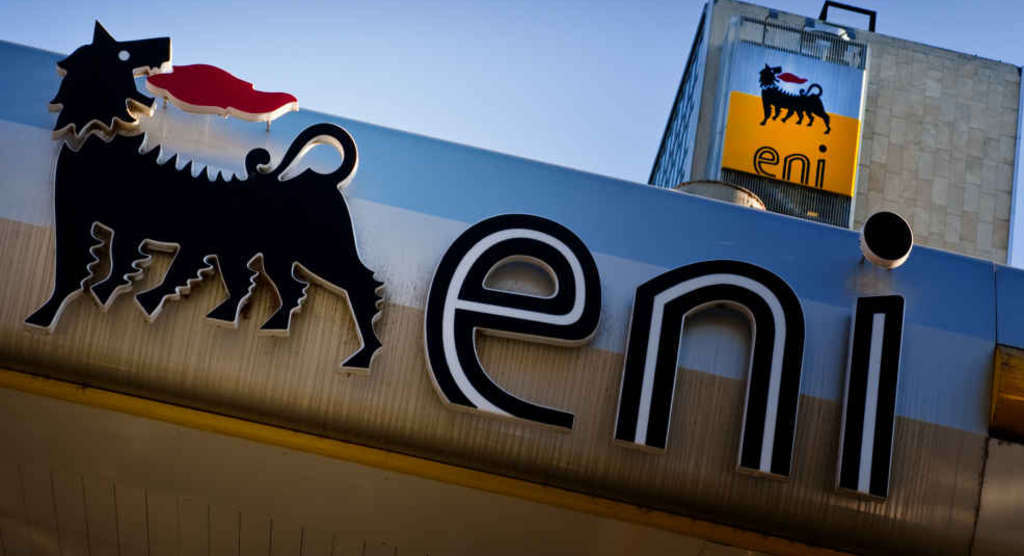 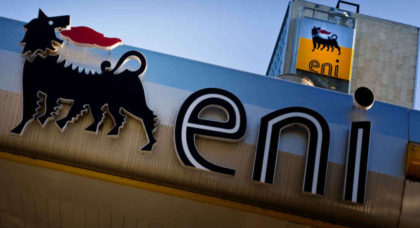 According to a statement from ENI’s External Communication Department of Sub-Saharan Africa, the exploration well was drilled by the Maersk Voyager drill ship in a depth of 350m and reached a total depth of 3,790m.

The well, drilled on the Akoma exploration prospect, proved an estimated volume between 550 and 650 bcf of gas and 18-20 mm bbl of condensate. The discovery has additional upside for gas and oil that would require further drilling to be confirmed.

The Akoma – 1x is the first well drilled in CTP-Block 4 and represents a discovery of a potentially commercial nature, due to its close distance to the existing infrastructure.

The discovery can be put in production with a subsea tie to the floating production storage and offloading unit (FPSO) with the aim to extend its production plateau, ENI said.

Ghana was among the key Countries for ENI’s organic growth and has been operational in the Country since 2009 and accounts for a gross production of about 60,000 barrels of oil equivalent per day.