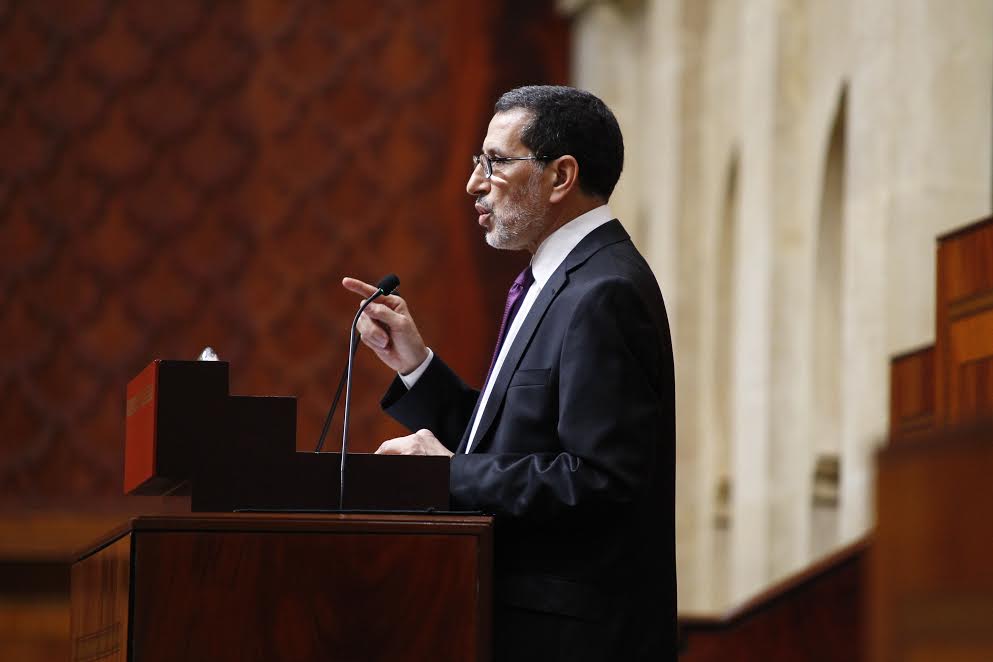 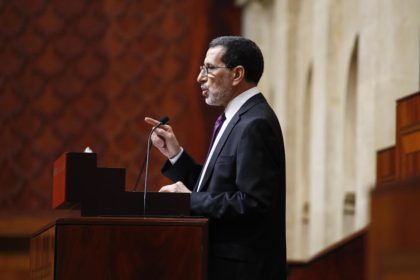 Head of the Moroccan government Saad Eddine El Othmani defended the results achieved by the PJD-led government over the last two years stressing on the performance of his cabinet to improve social and living conditions as well as economic indicators.

However, much remains to be done to meet the aspirations of the Moroccan people, which are sometimes expressed through protests, El Othmani who was presenting to MPs a mid-term evaluation of his cabinet’s program said Monday.

Concerning the unrest in Al Hoceima and Jerada, El Othmani said that ministers paid multiple visits to the two cities to ensure the speeding up of social and economic projects.

El Othmani also reassured that the government coalition is forging ahead with its program and that rumours of the coalition collapse are unfounded.

He also praised the success of the social dialogue with the country’s main trade unions, which ended with the approval of a gradual salary hikes for state employees earning less than 5000 dirhams monthly.

Concerning the economy, El Othmani deplored that despite steady economic growth, the average citizen has yet to feel the benefits. He urged more action to ensure that inequalities are bridged.

Special attention was paid to the government’s efforts to improve access to social services notably education and health as well as efforts to boost employment.